Author event with Megan Griswold author of The Book of Help 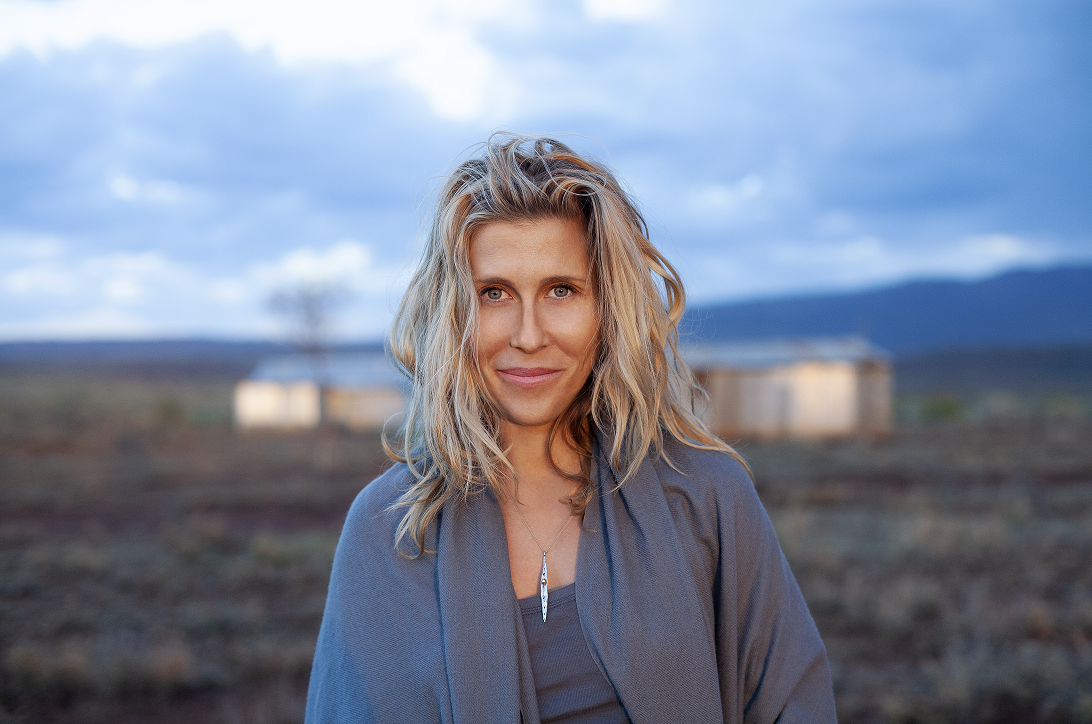 Megan Griswold is passionate about helping others find their own path, having learned from her own. She has logged over 15,000 hours journeying through remedies from the simple to the wild—from the glaciers of Patagonia and the psycho-tropics of Brazil, to academia, the Ivy League, and the study of Eastern medicine.

In THE BOOK OF HELP: A Memoir in Remedies, Megan reports from the fringe, the alternative, from the backcountry to the front, in stories that trace her lifelong attempt to become a more loving, more awake, more durable person in an increasingly complex world.

Megan was born into a family who enthusiastically embraced the offerings of New Age California culture––at seven she asked Santa for her first mantra and by twelve she was taking weekend workshops on personal growth. But later, when her newly-wedded husband calls in the middle of the night to say he’s landed in jail, Megan must accept that her many certificates, degrees and licenses had not been the finish line she’d once imagined them to be, but instead the preliminary training for what would prove to be the wildest, most growth-insisting journey of her life. She encounters psychics, therapists, and tarot clairvoyants; camps everywhere from the deserts of Burning Man to remote encampments of the Chilean military; travels from interviews with Maasai schoolkids in Kenya to peak climbs in Wyoming. While some of her healing techniques borderline the extreme—she does a 21 day water fast, tries Ayahuasca, and becomes a doula to name a few—Megan acts as her own experimental guinea pig, fearlessly plunging into the world of alternative medicine as she endeavors to figure out what it means to be fully alive and have successful relationships.

Often hilarious and, at times, heartbreaking, THE BOOK OF HELP is an expedition through existential curiosity. Megan’s adventures offer a beacon for readers’ own paths as they too grapple with what it means to be a loving human in the world. By leading readers through layers of spiritual and holistic experiments and lesser understood methods of wellness, they feel equipped to embark on their own journey, and Megan, an ally to a reader’s unfolding. The memoir, while entertaining, offers serious insight into a niche spectrum of non-traditional healing and her memoir is a deep dive into this sphere—showing us what it taught her, and how we may make more intelligent use of these resources.

With degrees from Barnard, Yale and the Institute of Taoist education and acupuncture, Megan Griswold has trained and received certifications as a doula, shiatsu practitioner, yoga instructor, personal trainer, and in wilderness medicine, among others. She has worked as a mountain instructor, a Classical Five Element acupuncturist, a freelance reporter, an NPR All Things Considered commentator, a spokesperson for egg freezing, an off-the grid interior designer, and the creator of the backcountry-meets-high-style online store Little Moving Spaces. She resides (mostly) in a yurt in Kelly, Wyoming.

The Book of Help: A Memoir in Remedies (Hardcover)