Author event with Matthew Quick author of The Reason You're Alive 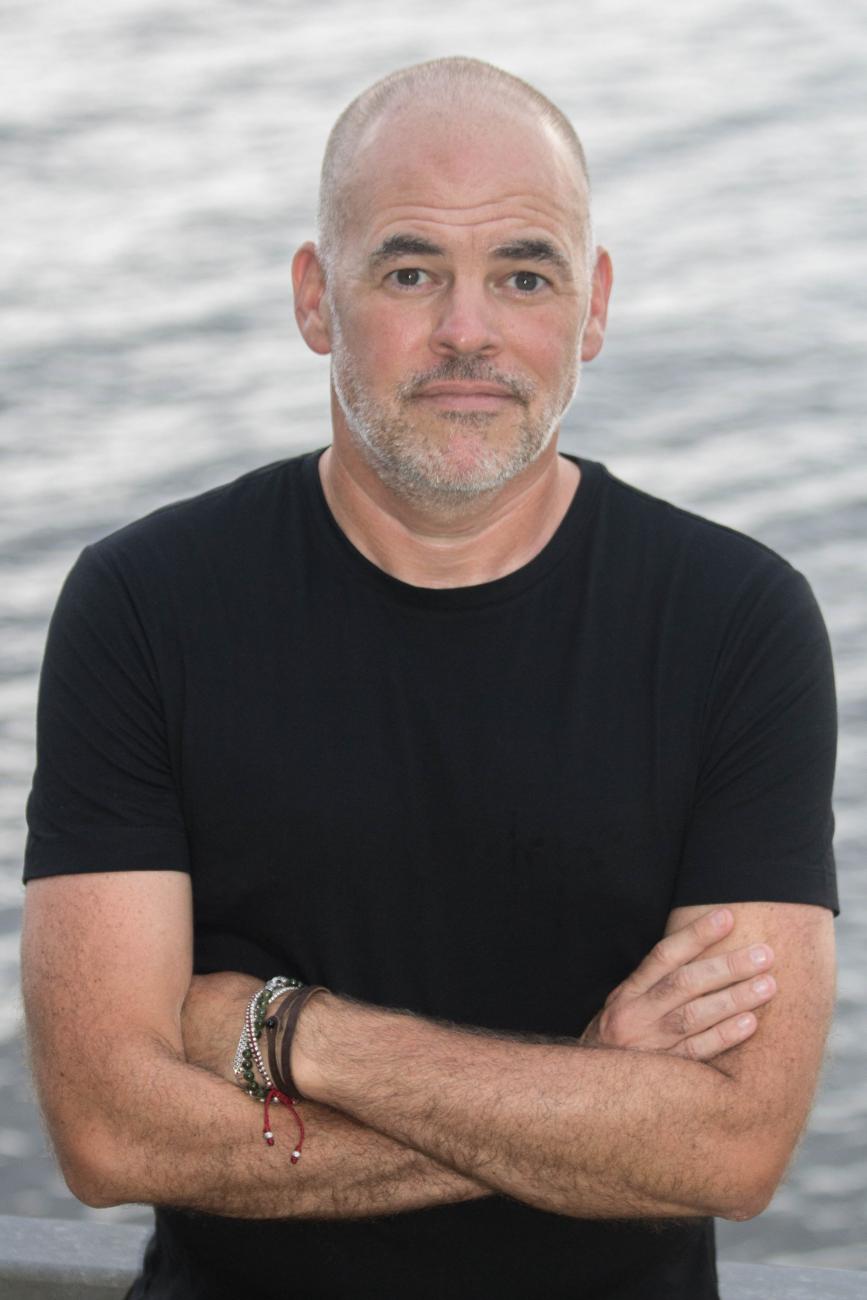 Matthew Quick is the New York Times bestselling author of The Silver Linings Playbook, which was made into an Oscar-winning film; The Good Luck of Right Now; Love May Fail; The Reason You're Alive; and four young adult novels: Sorta Like A Rock Star; Boy21; Forgive Me, Leonard Peacock; and Every Exquisite Thing. His work has been translated into more than thirty languages, received a PEN/Hemingway Award Honorable Mention, was an LA Times Book Prize finalist, a New York Times Book Review Editors’ Choice, a #1 bestseller in Brazil, a Deutscher Jugendliteratur Preis 2016 (German Youth Literature Prize) nominee, and selected by Nancy Pearl as one of Summer’s Best Books for NPR. The Hollywood Reporter has named him one of Hollywood’s 25 Most Powerful Authors. All of his books have been optioned for film.

After sixty-eight-year-old David Granger crashes his BMW, medical tests reveal a brain tumor that he readily attributes to his wartime Agent Orange exposure. He wakes up from surgery repeating a name no one in his civilian life has ever heard—that of a Native American soldier whom he was once ordered to discipline. David decides to return something precious he long ago stole from the man he now calls Clayton Fire Bear. It may be the only way to find closure in a world increasingly at odds with the one he served to protect. It may also help him to finally recover from his wife’s untimely demise.

As David confronts his past to salvage his present, a poignant portrait emerges: that of an opinionated and good-hearted American patriot fighting like hell to stay true to his red, white, and blue heart, even as the country he loves rapidly changes in ways he doesn’t always like or understand. Hanging in the balance are Granger’s distant art-dealing son, Hank; his adoring seven-year-old granddaughter, Ella; and his best friend, Sue, a Vietnamese American who respects David’s fearless sincerity.

Through the controversial, wrenching, and wildly honest David Granger, Matthew Quick offers a no-nonsense but ultimately hopeful view of America’s polarized psyche. By turns irascible and hilarious, insightful and inconvenient, David is a complex, wounded, honorable, and loving man. The Reason You’re Alive examines how the secrets and debts we carry from our past define us; it also challenges us to look beyond our own prejudices and search for the good in us all.

The Reason You're Alive: A Novel (Hardcover)