END_OF_DOCUMENT_TOKEN_TO_BE_REPLACED

Author event with Mary Kubica author of The Other Mrs. 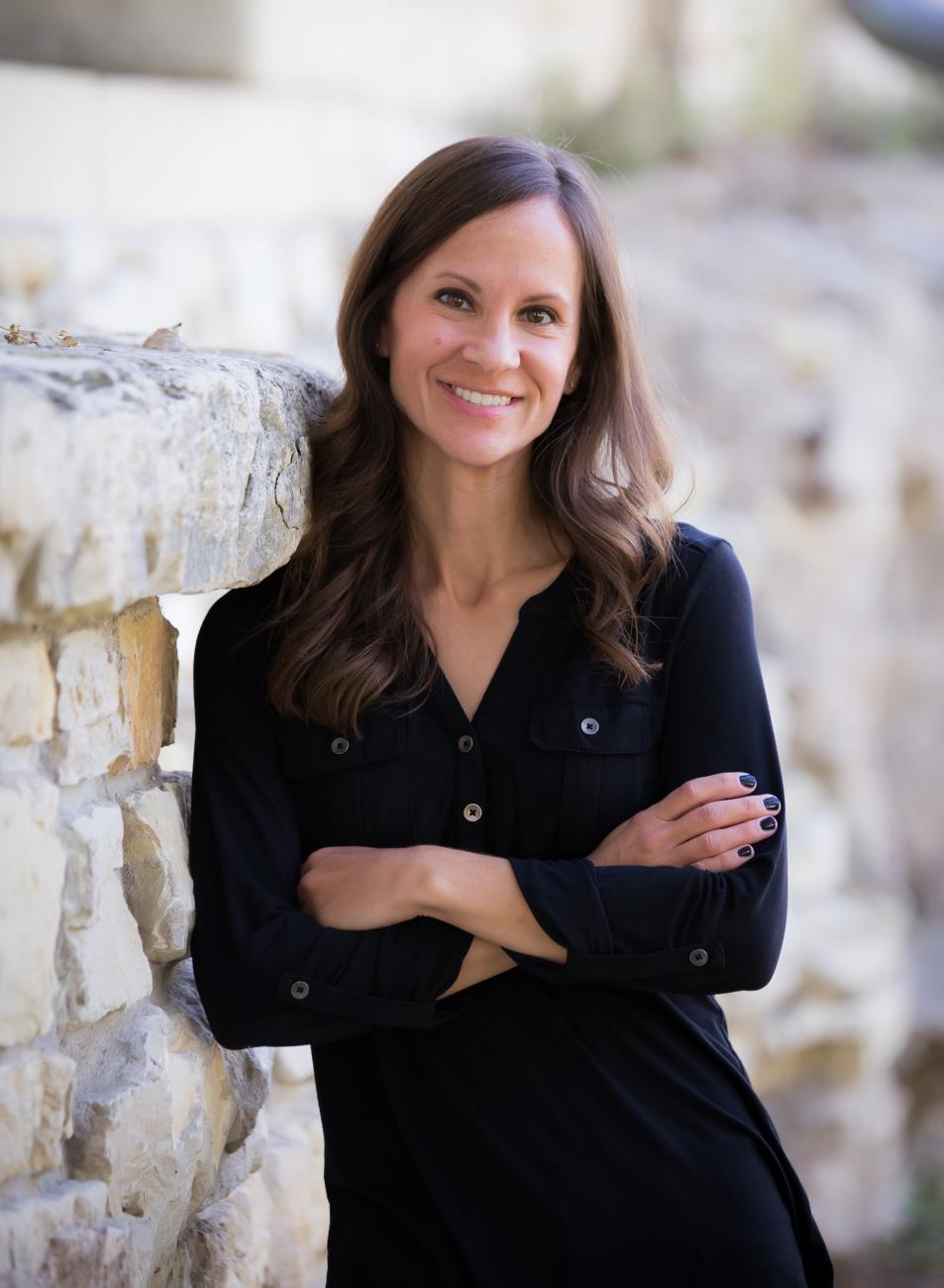 Parnassus Books welcomes Mary Kubica author of The Other Mrs.

Set on a remote island off the coast of Maine, The Other Mrs. follows Sadie and Will Faust as they move from Chicago following a series of personal and professional mishaps, including an affair that nearly destroyed their marriage with a woman named Camille. The move is meant to be a fresh start of sorts, but shortly after their arrival, a female neighbor is found murdered in her home. The murder rocks the tiny coastal island, but no one is more shaken than Sadie.  This was not the new beginning she envisioned, and not just because of the murder. As the eyes of suspicion turn toward the new family in town, Sadie is drawn deeper into the mystery and with every passing day grows more paranoid and suspicious. As the killer moves closer, Sadie questions everyone, including herself.

Kubica explains the book’s origins: “The genesis of this novel was the characters of Sadie and Camille, two women who couldn't be any more different from one another with one exception: they're madly in love with the same man.” She goes on to explain: “Their story fascinated me long before the creation of the Foust family, and long before a murder rocked the small, isolated island town.  Little did I know the challenges the characters would face or the twists and turns the novel would take in an effort to bring these women's story to life.”

Mary Kubica is the New York Times and USA Today bestselling author of five novels. A former high school history teacher, Mary holds a Bachelor of Arts degree from Miami University in Oxford, Ohio, in History and American Literature. She lives outside of Chicago with her husband and two children. Her first novel The Good Girl was an Indie Next pick in August of 2014, received a Strand Critics Nomination for Best First Novel and was a nominee in the Goodreads Choice Awards in Debut Goodreads Author and in Mystery & Thriller for 2014. Mary’s novels have been translated into over thirty languages and have sold over two million copies worldwide. She’s been described as “a helluva storyteller,” (Kirkus Reviews) and “a writer of vice-like control,” (Chicago Tribune), and her novels have been praised as “hypnotic” (People) and “thrilling and illuminating” (Los Angeles Times).

The Other Mrs. (Hardcover)