Author event with Martin Clark author of The Substitution Order 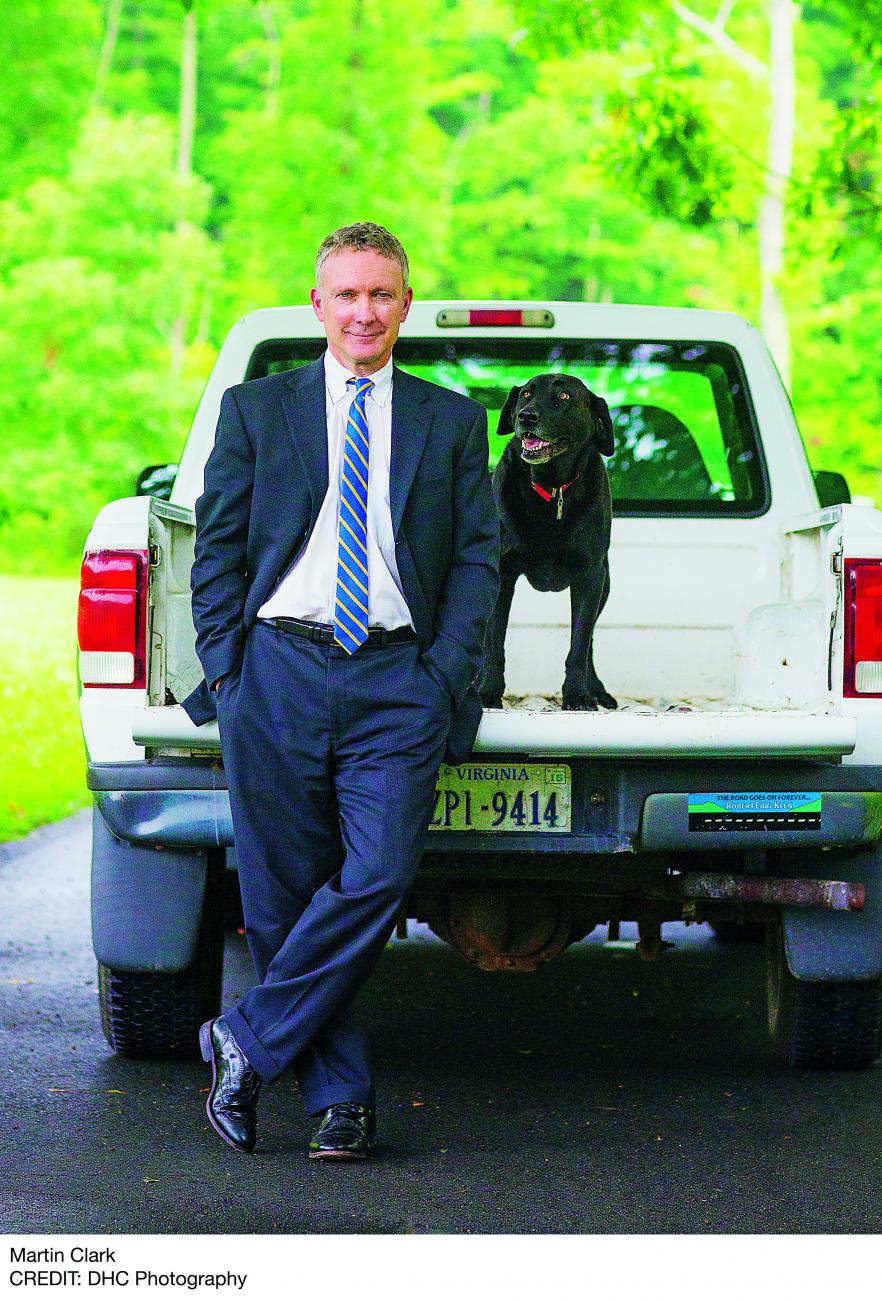 Parnassus Books is thrilled to welcome Martin Clark author of The Substitution Order.

From Martin Clark--praised by Entertainment Weekly as "our best legal-thriller writer"--comes a wickedly clever, tenderhearted, and intricately plotted novel about a hard-luck lawyer's refusal to concede defeat, even as fate, the court system, and a gang of untouchable con artists conspire against him.

Kevin Moore, once a high-flying Virginia attorney, hits rock bottom after an inexplicably tumultuous summer leaves him disbarred and separated from his wife. Short on cash and looking for work, he lands in the middle of nowhere with a job at SUBstitution, the world's saddest sandwich shop. His closest confidants: a rambunctious rescue puppy and the twenty-year-old computer whiz manning the restaurant counter beside him. He's determined to set his life right again, but the troubles keep coming. And when a bizarre, mysterious stranger wanders into the shop armed with a threatening "invitation" to join a multimillion-dollar scam, Kevin will need every bit of his legal savvy just to stay out of prison.

A remarkable tour of the law's tricks and hidden trapdoors, The Substitution Order is both wise and ingenious, a wildly entertaining novel that will keep you guessing--and rooting for its tenacious hero--until the very last page.

The Substitution Order: A novel (Hardcover)