Author event with Lisa Unger author of The Stranger Inside in conversation with J.T. Ellison 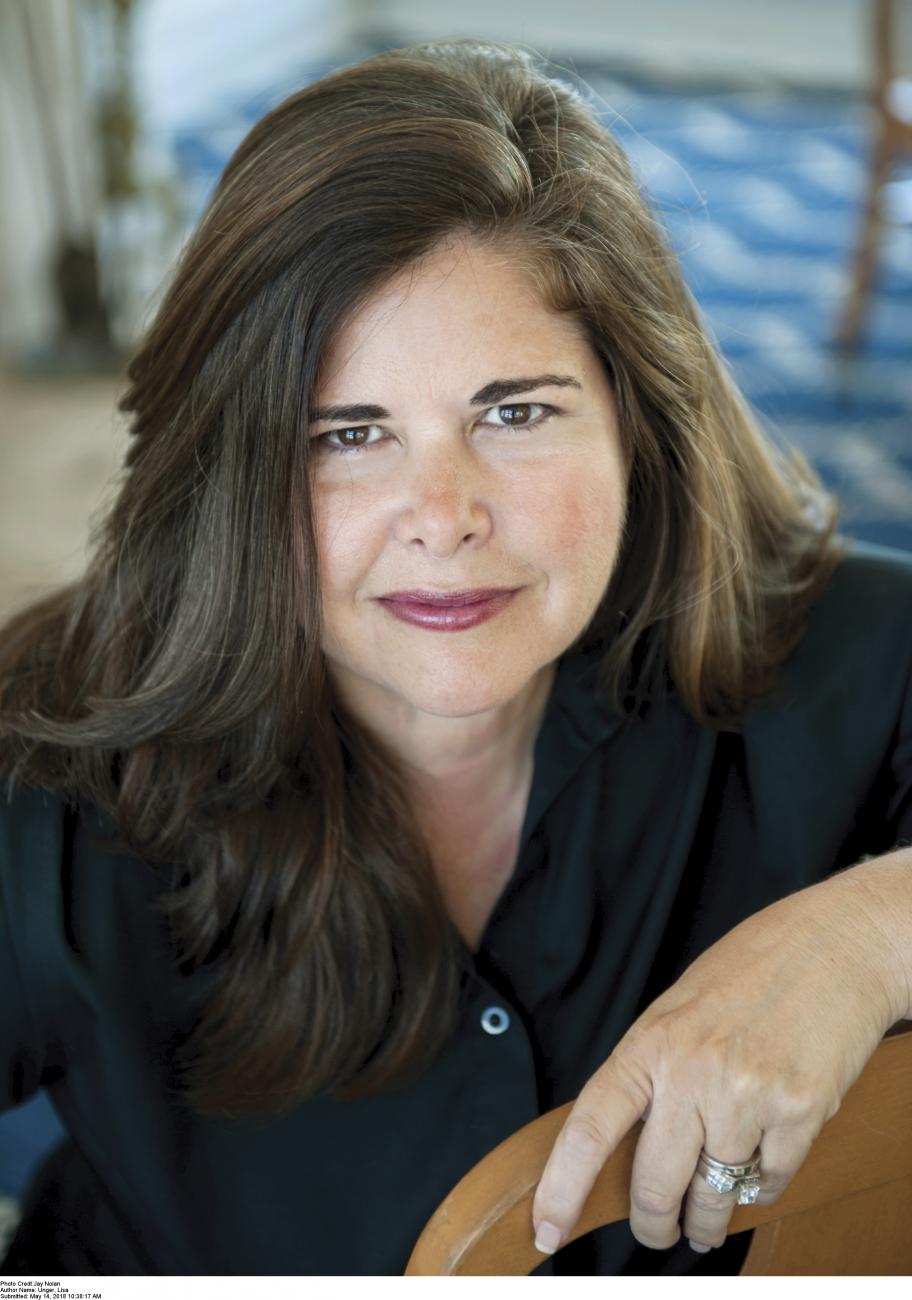 Parnassus Books is thrilled to welcome Lisa Unger author of THE STRANGER INSIDE, in conversation with J.T. Ellison.

Twenty years ago, Rain Winter narrowly escaped an abduction while walking to a friend’s house. Her two best friends, Tess and Hank, were not as lucky. Tess never came home, and Hank was held in captivity for days before managing to escape. Years later, Rain and Hank are shocked to learn that the monster responsible for their trauma is released from prison. But it’s not long before someone takes justice into their own hands and their tormentor turns up dead.

Now Rain spends her days as a stay-at-home mom, having put aside her career as a hard-hitting journalist to care for her infant daughter. But when another man who was acquitted of murdering his wife is found dead, Rain is unexpectedly drawn into the case—forced to revisit the tragic past that

Lisa Unger is the New York Times and internationally bestselling author of seventeen novels, including THE STRANGER INSIDE . With millions of readers worldwide and novels published in twenty-six languages, Lisa Unger is widely regarded as a master of suspense. In 2019, she received two Edgar Award nominations, an honor held by only a few writers including Ruth Rendell and Agatha Christie. The Edgar-nominated Under My Skin is also a finalist for the prestigious Hammett Prize. And the original short story The Sleep Tight Motel is a #1 bestselling single.

Unger’s critically acclaimed books have been voted “Best of the Year” or top picks by the Today show, Good Morning America, Entertainment Weekly, Amazon, IndieBound and many others. Her writing has appeared in The New York Times, Wall Street Journal, NPR, and Travel+Leisure. She lives on the west coast of Florida with her family.

The Stranger Inside (Hardcover)