Parnassus Books is thrilled to welcome Lisa Ko author of The Leavers and Weike Wang author of Chemistry in conversation with Ann Patchett.

When eleven-year-old Deming Guo’s mother, Polly, an undocumented Chinese immigrant, fails to come home from work one day, he is left on his own. Adopted by two white college professors, he moves from the Bronx to upstate New York, where his name is changed to Daniel Wilkinson and his well-intentioned new parents try to give him an all-American life. But the boy, haunted by his mother’s disappearance and memories of all he has been forced to leave behind, struggles to embrace fully this new reality. Told from both Daniel and Polly’s perspectives, the narrative also unravels the mystery of Polly’s disappearance and the difficult choice she was forced to make. 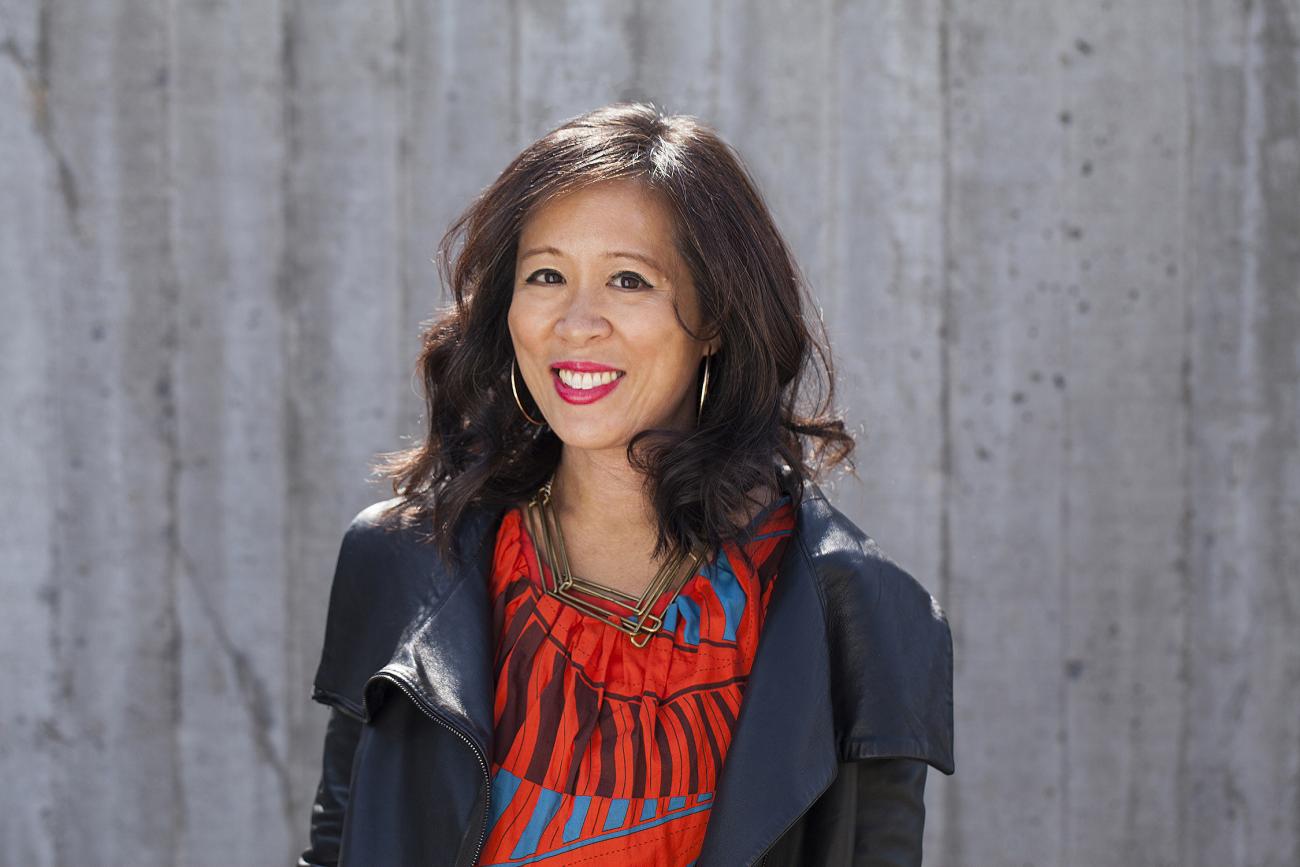 Lisa Ko’s fiction has appeared in Best American Short Stories 2016, Narrative, Copper Nickel, the Asian Pacific American Journal, and elsewhere. She has been awarded fellowships and residencies from the New York Foundation for the Arts, the MacDowell Colony, the Lower Manhattan Cultural Council, Writers OMI at Ledig House, the Jerome Foundation, and Blue Mountain Center, among others. A founding coeditor of Hyphen and a fiction editor at Drunken Boat, Ko was born in Queens and lives in Brooklyn. Her website is lisa-ko.com.

A luminous coming-of-age novel about a young female scientist who must recalibrate her life when her academic career goes off track; perfect for readers of Lab Girl and Celeste Ng's Everything I Never Told You.

Three years into her graduate studies at a demanding Boston university, the unnamed narrator of this nimbly wry, concise debut finds her one-time love for chemistry is more hypothesis than reality. She's tormented by her failed research--and reminded of her delays by her peers, her advisor, and most of all by her Chinese parents, who have always expected nothing short of excellence from her throughout her life. But there's another, nonscientific question looming: the marriage proposal from her devoted boyfriend, a fellow scientist, whose path through academia has been relatively free of obstacles, and with whom she can't make a life before finding success on her own. Eventually, the pressure mounts so high that she must leave everything she thought she knew about her future, and herself, behind. And for the first time, she's confronted with a question she won't find the answer to in a textbook: What do I really want? Over the next two years, this winningly flawed, disarmingly insightful heroine learns the formulas and equations for a different kind of chemistry--one in which the reactions can't be quantified, measured, and analyzed; one that can be studied only in the mysterious language of the heart. Taking us deep inside her scattered, searching mind, here is a brilliant new literary voice that astutely juxtaposes the elegance of science, the anxieties of finding a place in the world, and the sacrifices made for love and family. 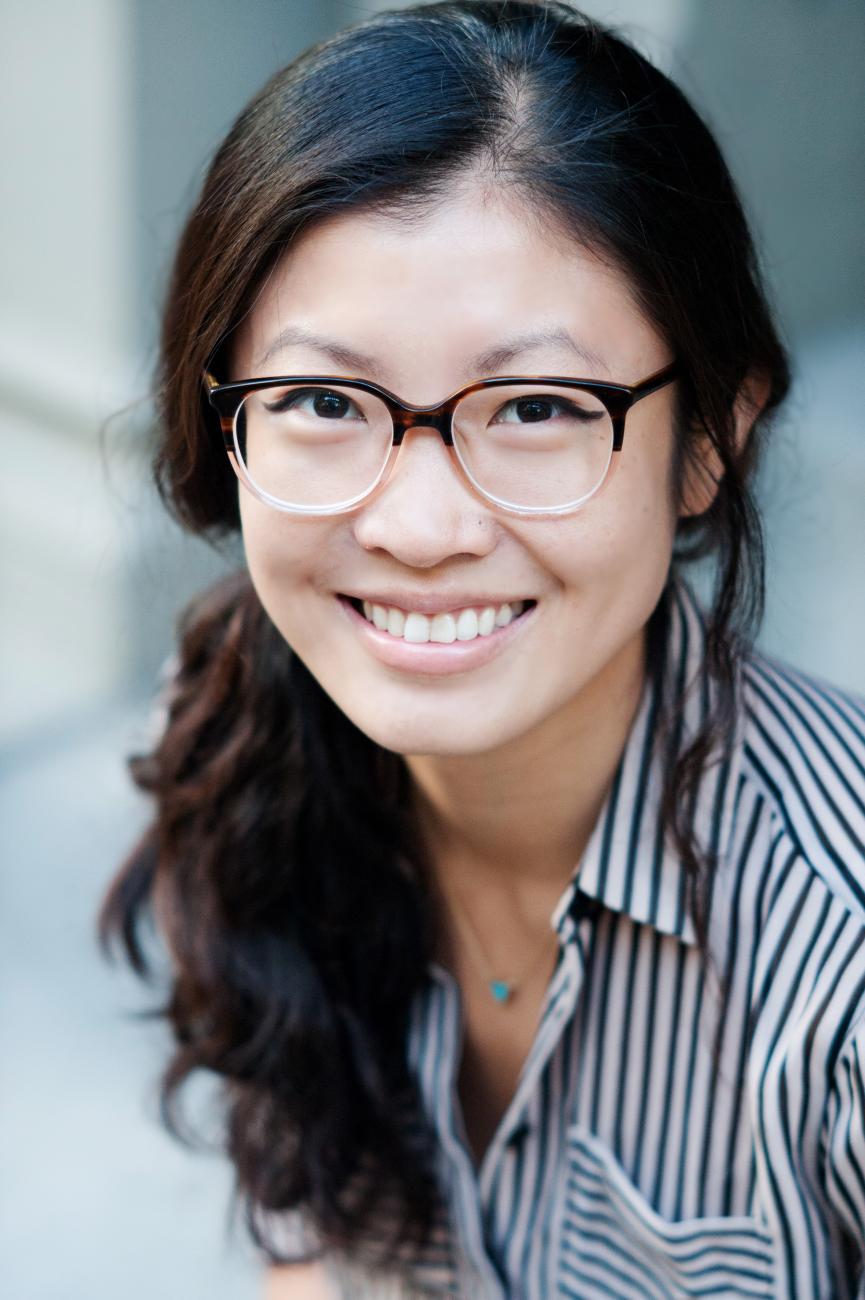 Weike Wang is a graduate of Harvard University, where she earned her undergraduate degree in chemistry and her doctorate in public health. She received her MFA from Boston University. Her fiction has been published in or is forthcoming from Alaska Quarterly Review, Glimmer Train, The Journal, Ploughshares, Redivider, and SmokeLong Quarterly.