END_OF_DOCUMENT_TOKEN_TO_BE_REPLACED

Author event with Leah Stewart in conversation with Kevin Wilson 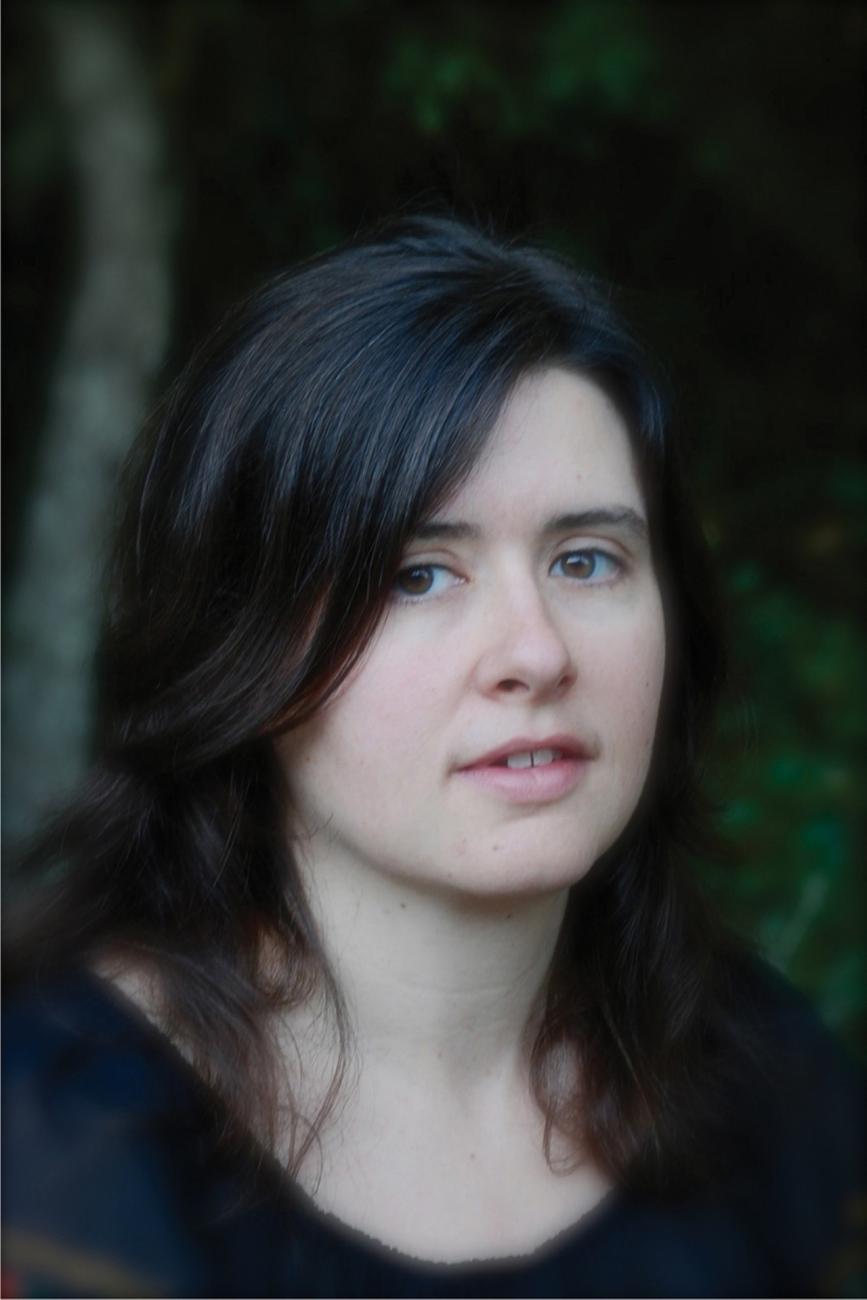 Parnassus Books is thrilled to welcome Leah Stewart for a discussion and signing of her new book, The New Neighbor. Leah Stewart will appear in conversation with bestselling author Kevin Wilson, author of The Family Fang.

Ninety-year-old Margaret Riley is content hiding from the world. Stoic and independent, she rarely leaves the Tennessee mountaintop where she lives, finding comfort in the mystery novels that keep her company, that is, until she spots a woman who's moved into the long-empty house across the pond. Jennifer Young is also looking to hide. On the run from her old life, she and her four-year-old son Milo have moved to a quiet town where no one from her past can find her. In Jennifer, Margaret sees both a potential companion in her loneliness and a mystery to be solved. But Jennifer refuses to talk about herself, her son, his missing father, or her past. Frustrated, Margaret crosses more and more boundaries in pursuit of the truth, threatening to unravel the new life Jennifer has so painstakingly created--and reveal some secrets of her own.

Leah Stewart is the critically acclaimed author of The History of Us, Husband and Wife, The Myth of You and Me, and Body of a Girl. The recipient of a Sachs Fund Prize and a NEA Literature Fellowship, she teaches in the creative writing program at the University of Cincinnati and lives in Cincinnati with her husband and two children.

Kevin Wilson is the author of the collection, Tunneling to the Center of the Earth, which received an Alex Award from the American Library Association and the Shirley Jackson Award, and a novel, The Family Fang. His fiction has appeared in Ploughshares, Tin House, One Story, Cincinnati Review, and elsewhere, and has appeared in four volumes of the New Stories from the South: The Year’s Best anthology as well as The PEN/O. Henry Prize Stories 2012. He lives in Sewanee, Tennessee, with his wife, the poet Leigh Anne Couch, and his sons, Griff and Patch, where he is an Assistant Professor in the English Department at the University of the South.

The New Neighbor: A Novel (Hardcover)

By Leah Stewart
Availability of this title may vary. Please email or call for price.
ISBN: 9781501103513
Availability: Not Available
Published: Touchstone - July 7th, 2015