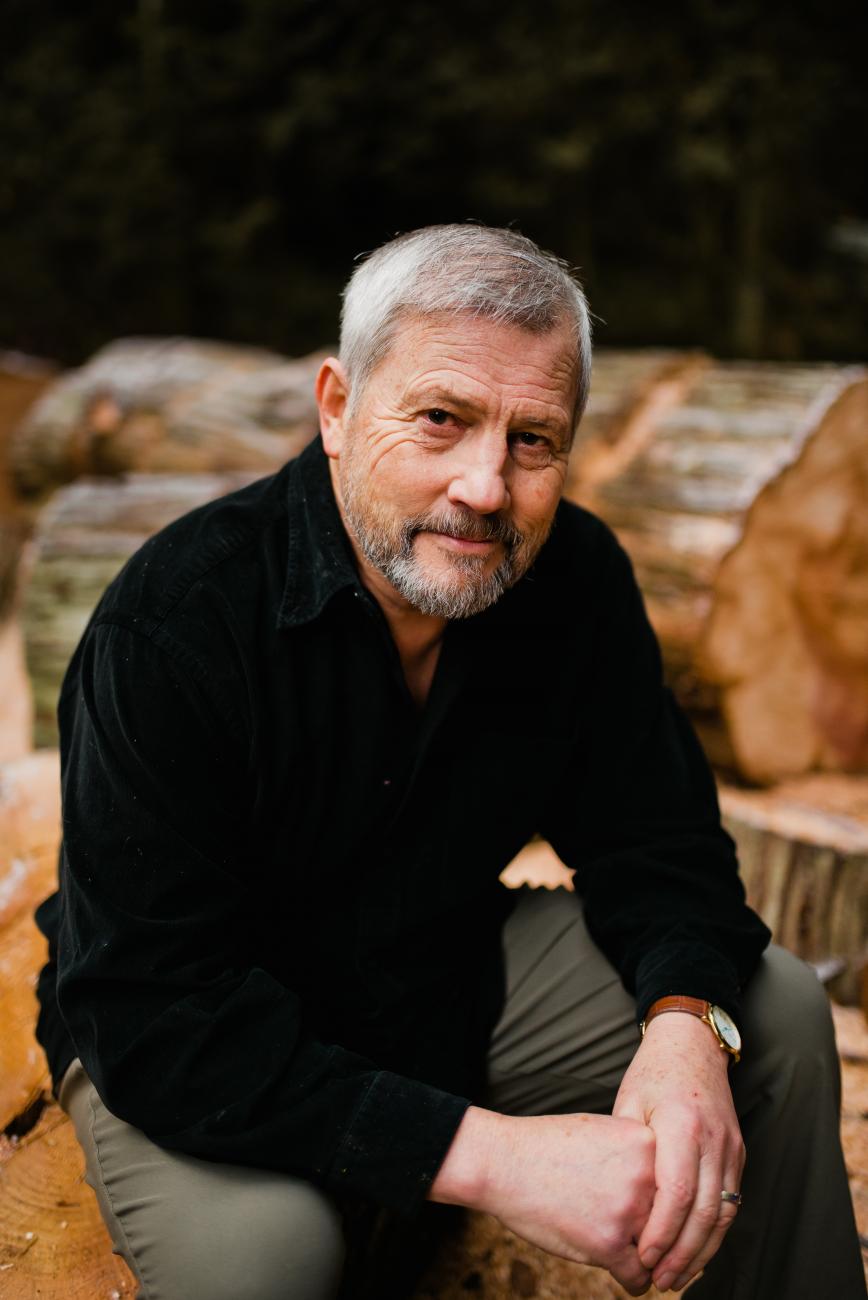 Karl Marlantes made his name with the critically acclaimed New York Times bestseller, Matterhorn: A Novel of the Vietnam War.  Now with his new novel, Deep River , Marlantes applies the epic narrative sweep of Matterhorn to a family saga about Finnish immigrants to the Pacific Northwest.

Marlantes draws glancing inspiration from his own family history to tell a story against the backdrop of a logging industry clashing with the radical burgeoning labor movement, World War I, and the upheavals of early twentieth century America.

In the early 1900s for political reasons, the three Koski siblings —Ilmari, Matti, and the politicized young Aino—are forced to flee Finland to the United States. Not far from the majestic Columbia River, the siblings settle among other Finns in a logging community in southern Washington, where the harvesting of the colossal old-growth forests begets rapid development, and radical labor movements begin to catch fire. The brothers face the excitement and danger of pioneering this wilderness while Aino, foremost of the book’s many strong, independent women, devotes herself to organizing the industry’s first unions. As Aino struggles to reconcile her beliefs with her latent desire to build a family –a desire complicated by the trauma from the past—she finds herself pulled between two very different suitors, both of whom harbor their own painful secrets.

Layered with fascinating historical detail, and vivid evocations of the pristine beauty of the primeval forest, DEEP RIVER is an ambitious and timely exploration of the place of the individual, and of the immigrant, in an America still in the process of defining its own identity.

Karl Marlantes is the author two New York Times bestsellers: Matterhorn: A Novel of the Vietnam War and his nonfiction book What It Is Like to Go to War.  He is married and has five adult children and three grandchildren.  He grew-up in a small logging town on the Oregon coast and fished commercially with his grandfather as a teenager.