END_OF_DOCUMENT_TOKEN_TO_BE_REPLACED

Author event with Karen Sherman author of Brick By Brick 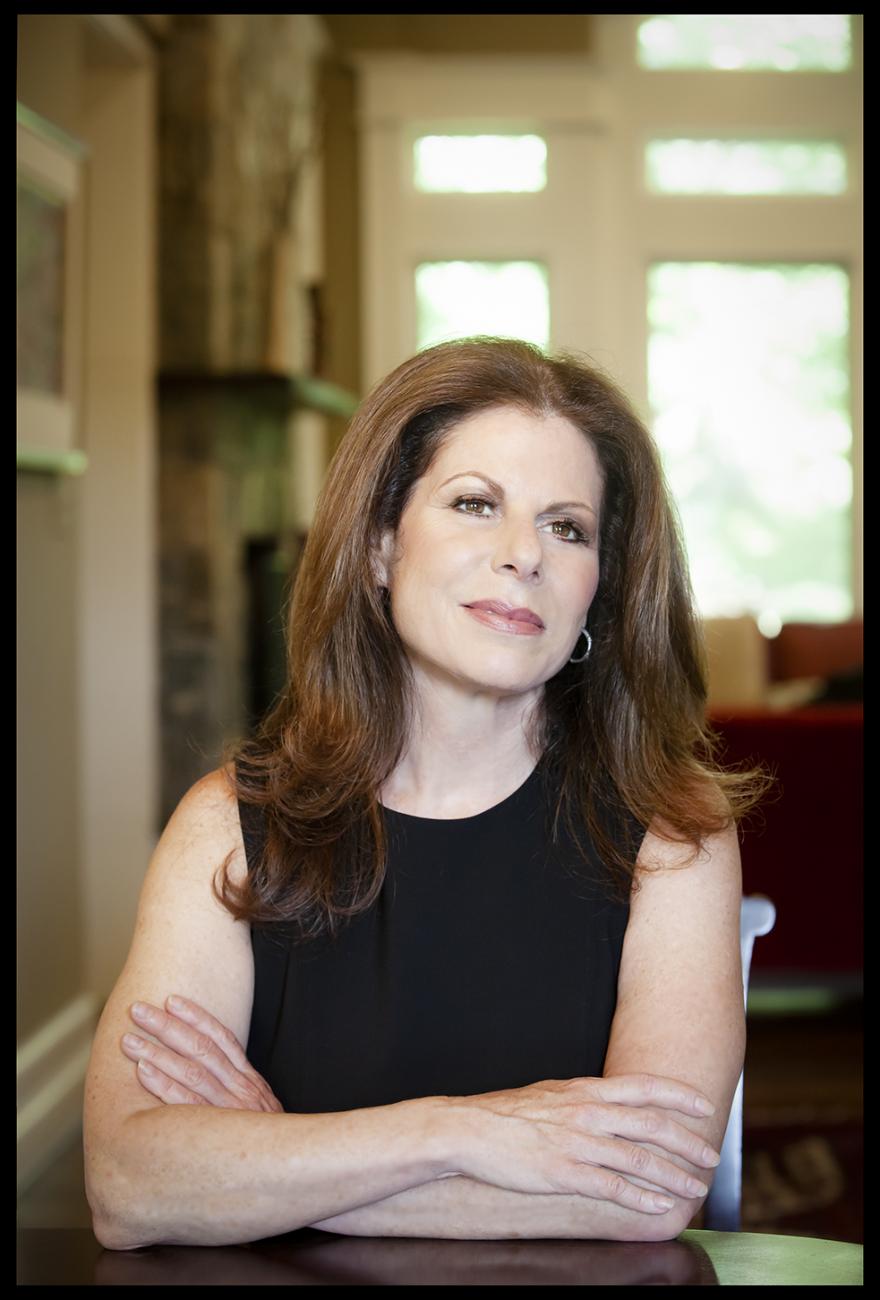 Parnassus Books is thrilled to welcome Karen Sherman author of Brick by Brick.

Twenty years after the Rwandan genocide, the country has made an incredible turnaround.  Key to that success, contends the author of a new book, has been increased opportunities for women to participate in both business and government.

Karen Sherman, author of BRICK BY BRICK:  Building Hope and Opportunity for Women Survivors Everywhere moved her family from Bethesda, Maryland to Kigali in 2012 after a 25-year career working on women’s issues in developing countries and embattled partof the world.  More than a memoir of that year, the book is a tribute to the women she met, and how their stories profoundly impacted her own life.

Sherman and her three sons arrived in Rwanda after a tumultuous year in which her bid to become CEO of Women for Women International, an organization that helps women survivors of war rebuild their lives, had failed.  She had worked there for close to a decade.

“Like so many people in our modern, success-driven society, the job defined me,” she writes. “But this work was much more than a job. Helping women who had survived war move from crisis and poverty to stability and self-sufficiency resonated powerfully with me, given my background and experiences. It felt right, like what I was supposed to be doing.”

So, she took a one-year posting to Rwanda, hoping it would distance her from the crises in her career and marriage and put her back in touch with the work on the ground.  Throughout her career, she had heard hundreds of personal stories from women who had endured war. The common thread was that all had managed to survive.

For the rest of 2012 and into 2013, Sherman oversaw the completion of a new Women’s Opportunity Center in Kayonza and the transitions of leadership in three of the four African countries where Women for Women worked. Each of the five hundred thousand bricks used to construct the Center were hand made by Rwandan women.

“The architects of the Center would often talk about the process of building as ‘brick by brick.’  But I always thought of it as woman by woman,” Sherman writes in the book’s prologue.

Karen Sherman brings more than 30 years of experience as an entrepreneur, strategist, and executive level manager to her role as President of the Akilah Institute. Throughout her career, Sherman has combined her expertise, passion, and transformative leadership skills to affect lasting change for women in conflict-affected countries and those in transition. She has global and sectoral experience in: Women and girls’ education around the world, Women's economic empowerment and entrepreneurship, Women in conflict-affected countries.

Across her different roles, Sherman has worked with stakeholders at all levels, from community groups to corporate leaders and heads of state, to take programs from concept to scale. Most importantly, her work has resulted in measurable impacts on women’s income, health, decision-making, and social networks.

Sherman serves as a thought leader and spokesperson on global women’s issues through the media, public appearances, and diverse social media platforms. She has been featured in multiple publications and was Executive Producer of The Other Side of War: Women’s Stories of Survival and Hope, published by National Geographic.