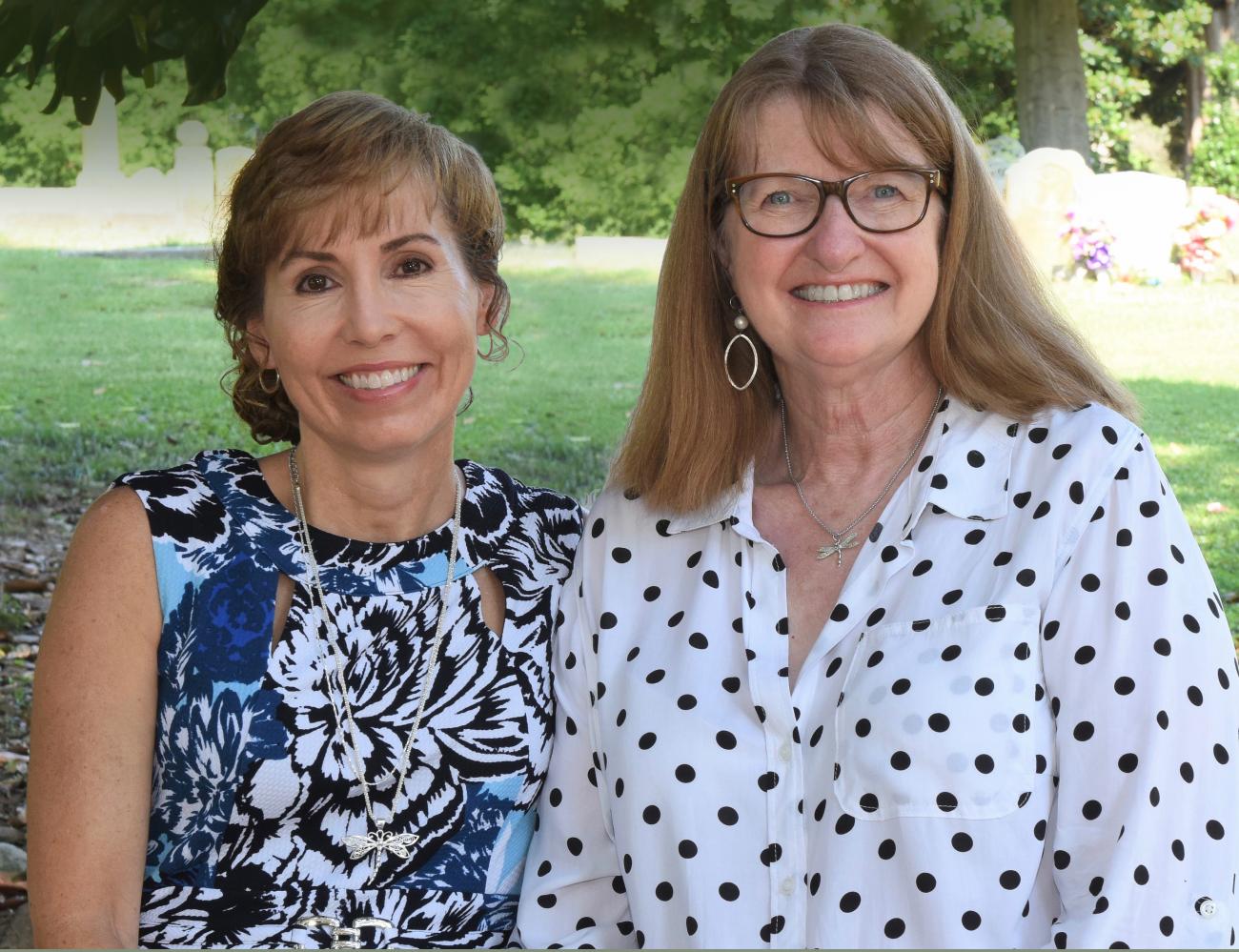 Parnassus Books is thrilled to welcome Judy Christie and Lisa Wingate authors of Before and After: The Incredible Real-Life Stories of Orphans Who Survived the Tennessee Children’s Home Society.

The incredible, poignant true stories of victims of a notorious adoption scandal--some of whom learned the truth from Lisa Wingate's bestselling novel Before We Were Yours, and were reunited with birth family members as a result of the novel's wide reach.

From the 1920s through 1950, Georgia Tann ran a black-market baby business at the Tennessee Children's Home Society in Memphis. She offered up more than 5,000 orphans tailored to the wish lists of eager parents--hiding the fact that many weren't orphans at all, but stolen children of poor families, desperate single mothers, and women told in maternity words that their babies died. The publication of Lisa Wingate's novel Before We Were Yours brought new awareness of Tann's lucrative career in child trafficking. Adoptees who knew little about their pasts gained insight into the startling facts behind their family histories. Encouraged by their contact with Wingate and award-winning journalist Judy Christie, who documented the fifteen family stories in this book, many determined survivors set out to trace their roots and find their families.   Often raised by older parents as only children, many have joyfully reunited with siblings in the final decades of their lives. Wingate and Christie tell of first meetings that are all the sweeter and more intense for time missed, and of families from very different social backgrounds reaching out to embrace better-late-than-never brothers, sisters, and cousins. In a poignant culmination of art-meets-life, long silent victims of the tragically corrupt system return to Memphis with the authors to reclaim their stories at a Tennessee Children's Home Society reunion . . . with extraordinary results.

Judy Christie is an award-winning journalist and the author of eighteen books of fiction and nonfiction. A former editor at newspapers in Tennessee, Louisiana, Florida, and Indiana, she holds a master's degree in literature from Louisiana State University in Shreveport.

Lisa Wingate is a former journalist, inspirational speaker, and the author of numerous novels, including the New York Times bestseller Before We Were Yours and the national bestseller Tending Roses. She is a seven-time ACFW Carol Award nominee, an Oklahoma Book Award finalist, and a Southern Book Prize winner. She is working on her next novel for Ballantine Books.

Before and After: The Incredible Real-Life Stories of Orphans Who Survived the Tennessee Children's Home Society (Hardcover)