Author event with Jon Sealy author of The Edge of America 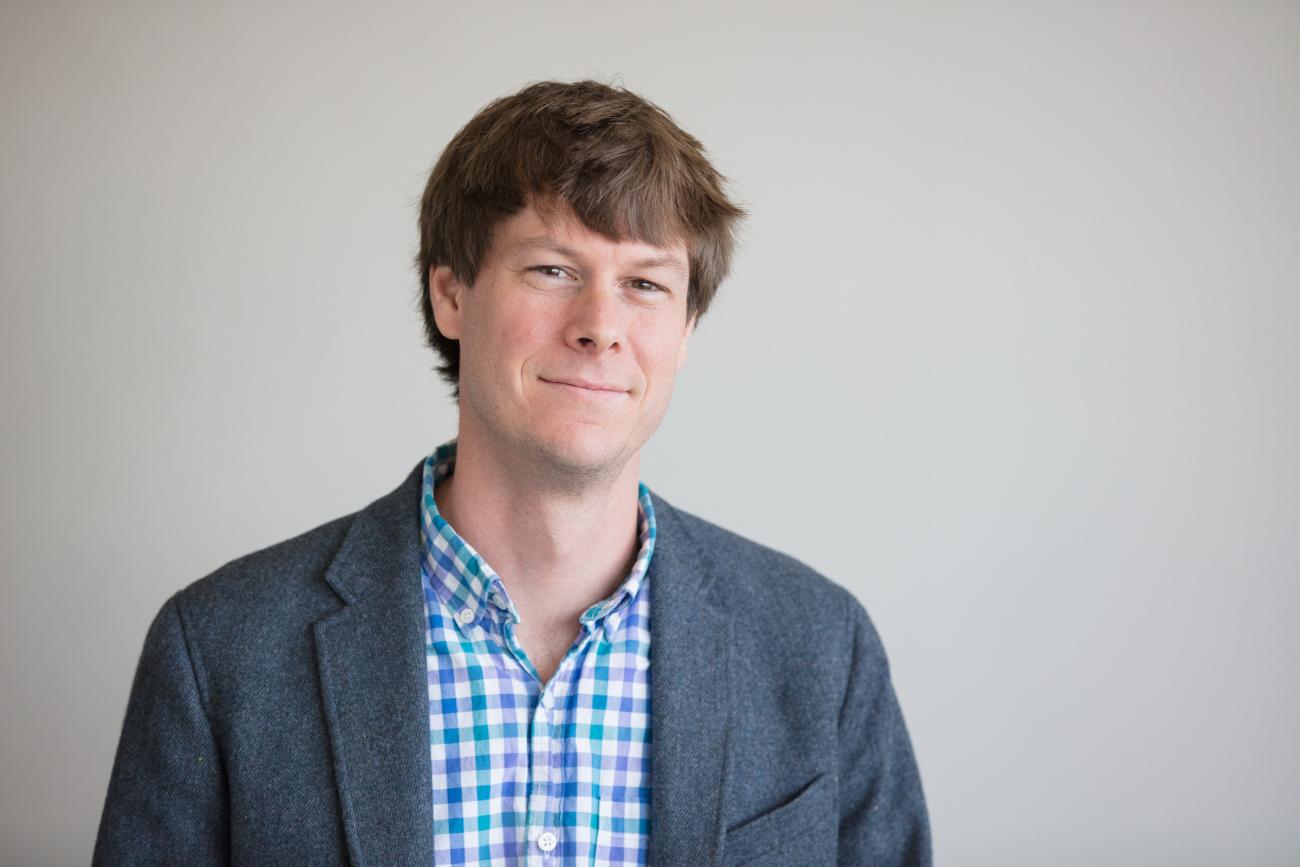 From the author of The Whiskey Baron comes this rich, dark literary thriller with chops. Set against the backdrop of Florida’s lush landscape of hidden political agendas and the bureaucratic-corporate love affair of the 1980s, The Edge of America distills the dream of American Capitalism down to a glittering knife’s edge.

Justice is blindfolded and hog-tied in 1980s Miami. Drugs, money, and corporate short-sightedness create the perfect storm for an overleveraged CFO at a CIA front. Stirred by doses of both ennui and anxiety, Bobby West thinks he can change his life when he’s offered a deal with the devil. Soon he’s a wanted man, but not by the law. A local gangster, a group of Cuban exiles, and an Israeli smuggler are all on his tail, looking for a missing $3 million. In the dark recesses that exist even at the sunny edge of America, West is about to find out that life, liberty, and the pursuit of happiness are worth little compared to money, greed, and the siren’s call of revenge.

Jon Sealy is a freelance writer and editor. His first novel, The Whiskey Baron, earned him the titles a “grand new talent” (Bret Lott), “a writer to watch” (Kirkus) and a “significant new voice in Southern fiction” (Ron Rash). His work has also appeared in numerous literary journals and magazines, including The South Carolina Review, The Normal School, PANK, and The Sun. A native of South Carolina, Sealy holds a bachelor’s degree in English from the College of Charleston and an MFA in fiction from Purdue University. He lives in Richmond with his family.

The Edge of America (Paperback)