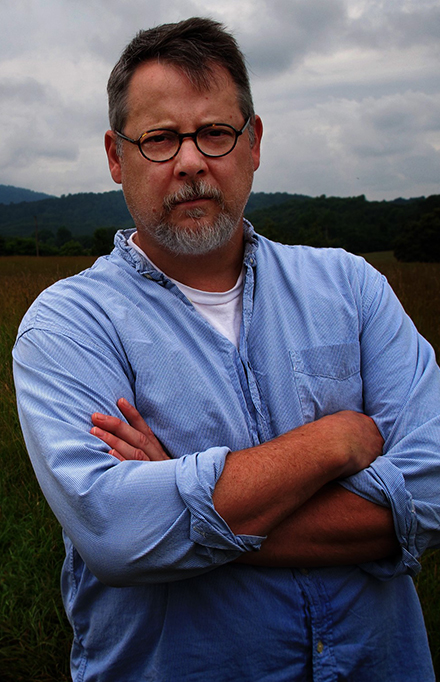 Fleeing New Orleans as Hurricane Katrina approaches, Henry Garrett is haunted by the ruins of his marriage, a squandered inheritance, and the teaching job he inexplicably quit. He pulls into a small Virginia town after three days on the road, hoping to silence the ceaseless clamor in his head. But this quest for peace and quiet as the only guest at a roadside motel is destroyed when Henry finds himself at the center of a bizarre and violent tragedy. As a result, Henry winds up stranded at the ramshackle motel just outside the small town of Marimore, and it's there that he is pulled into the lives of those around him: Latangi, the motel's recently widowed proprietor, who seems to have a plan for Henry; Marge, a local secretary who marshals the collective energy of her women's church group; and the family of an old man, a prisoner, who dies in a desperate effort to provide for his infirm wife.

Born and raised in New Orleans, John Gregory Brown is the author of the novels Decorations in a Ruined Cemetery; The Wrecked, Blessed Body of Shelton Lafleur; and Audubon's Watch.

His honors include a Lyndhurst Prize, the 1994 Lillian Smith Award, the 1996 Steinbeck Award, and the 2002 Louisiana Endowment for the Humanities Book of the Year Award. For two decades he taught and directed the creative writing program at Sweet Briar College, where he served as the Julia Jackson Nichols Professor of English. He and his wife, the novelist Carrie Brown, have three children and teach at Deerfield Academy in Massachusetts.

A Thousand Miles from Nowhere (Hardcover)