END_OF_DOCUMENT_TOKEN_TO_BE_REPLACED

Author event with Jim Dees, author of The Statue and the Fury, and special guests 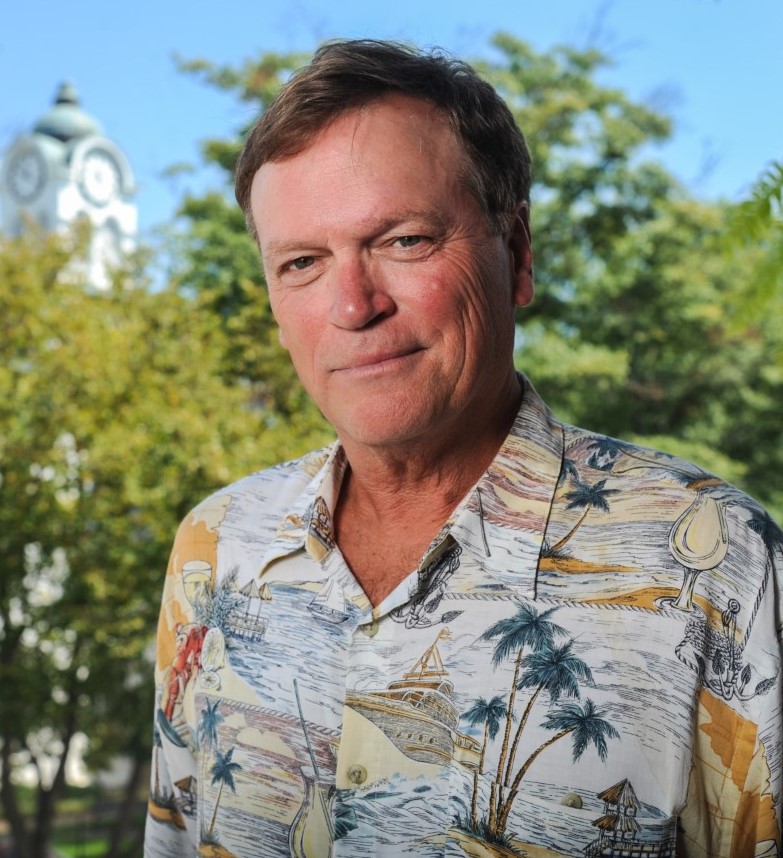 In 1997, Oxford, Mississippi sought to build a statue to honor the 100th birthday of native Nobel laureate, William Faulkner. After a magnolia tree was cut down to make room for the sculpture, “all Faulkner broke loose.” Other explosive events ensued: A debate over Confederate symbols at the University of Mississippi brought death threats and the FBI. Nine Oxford citizens were arrested for blocking bulldozers over a disputed development project. Notorious rap group 2Live Crew brought nudity and debauchery to Oxford resulting in jail time for the shoe’s promoters.  Dees brings his signature wit and insight to these events and includes interviews with civil rights pioneers, James Meredith and Myrlie Evers, late authors Shelby Foote and Willie Morris, and a smoky encounter with country music legend, Willie Nelson.

Jim Dees is the author of The Statue and the Fury, which won the 2017 Independent Publishers Association’s Bronze award for best non-fiction in the South. The book was also nominated for the “Best Nonfiction Book of the Year” by the Mississippi Institute of Arts and Letters. Since Fall 2000, Dees has been the host of The Thacker Mountain Radio Hour, a music and literature program heard weekly on Mississippi Public Broadcasting.

“A great book for anyone interested in small-town politics. Or journalism. Or Southern studies. Or Faulkner. Or racial reconciliation. Or good writing. Or, well, anything. . . This delightful cultural history, mediated through Jim Dees’ clear-eyed, humorous and surprising prose, provides so much entertainment that we might not notice how much we’re learning. This is a thoroughly necessary book." - Beth Ann Fennelly, Poet Laureate of Mississippi

THE STATUE AND THE FURY: A Year of Art, Race, Music and Cocktails (Hardcover)