Author event with Jeremy Finley author of The Dark Above 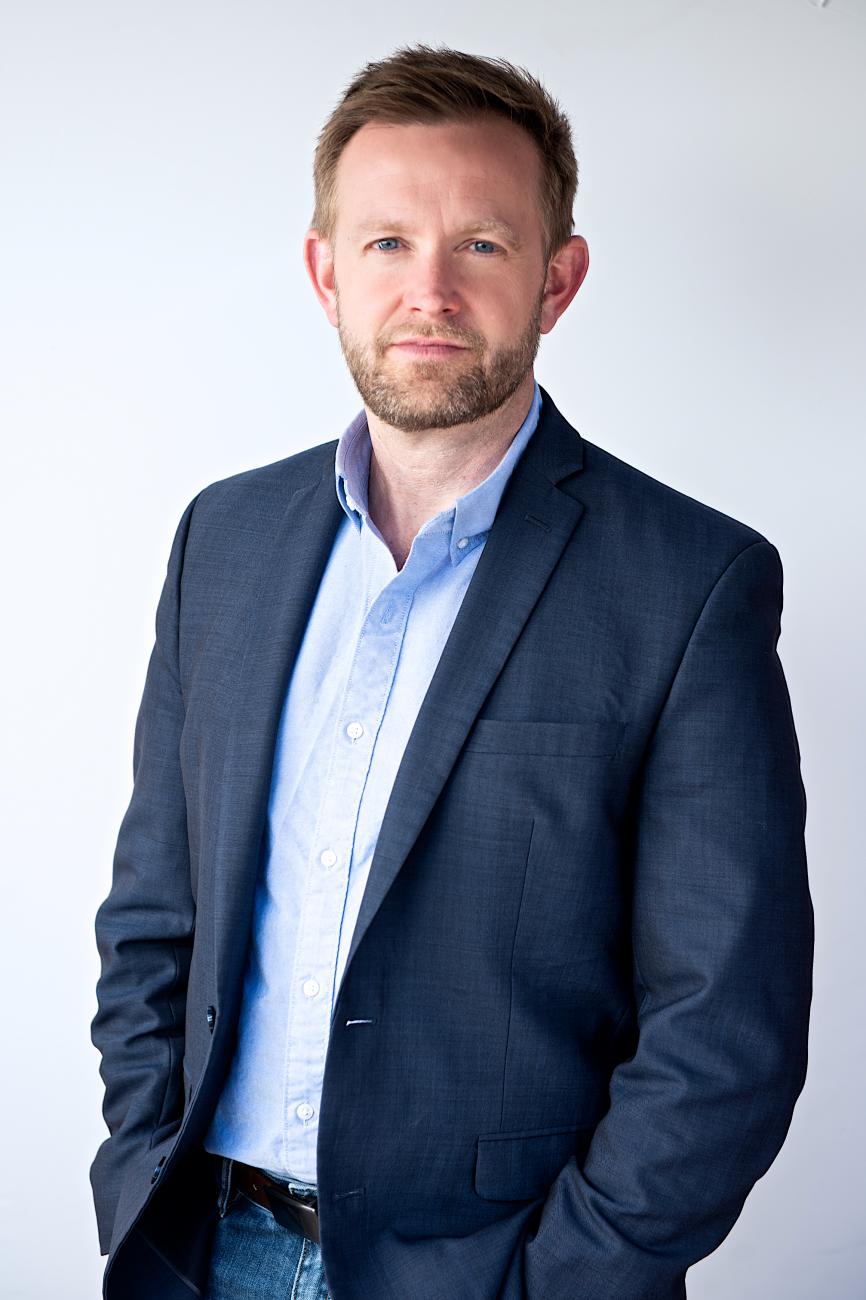 Parnassus Books is thrilled to welcome Jeremy Finley, author of The Dark Above.

In this sequel to the critically-acclaimed novel that grabbed fans of X-Files and Stranger Things, Jeremy Finley returns with another thriller full of aliens and government cover-ups.

For most of his life, William Chance has been the living proof that his grandmother and her fellow researchers into missing people were right all along about the terror from the stars. Now, he’s avoiding the limelight and hiding out from everyone, including his family. He knows he can avoid everything, except for the nightmares: fires, storms, disease and violence – he dreams of it all.

When he’s suddenly exposed, he finds that the media, government operatives and renegade true believers are desperate to find him, but he has another mission. Joined by a girl with terrifying abilities, he begins a desperate journey across the United States to find the others who share his dreams to stop what could be the final days of the world.

Jeremy Finley’s debut The Darkest Time of Night was called “outstanding” in a starred review from Publishers Weekly and was a June 2018 SIBA Okra Selection. Now, he continues the story of Lynn and William, fifteen years later in a new fast-paced novel full of suspense and government cover-ups, perfect for thriller and supernatural fans alike.

Jeremy Finley's investigative reporting has resulted in criminal convictions, legislative hearings before the U.S. Congress, the payout of more than a million dollars to scam victims, and the discovery of missing girls. The winner of twenty Emmys and Edward R. Murrow awards, he is also the recipient of a national Headliner award, a two-time winner of the IRE award (recognizing the best in investigative journalism) and a national Edward R. Murrow award. In 2016, he was named the journalist of the year by the Tennessee Associated Press. He is the chief investigative reporter at the NBC affiliate in Nashville, TN, where he lives with his wife, daughters, and Thor, the worst puppy on the planet.