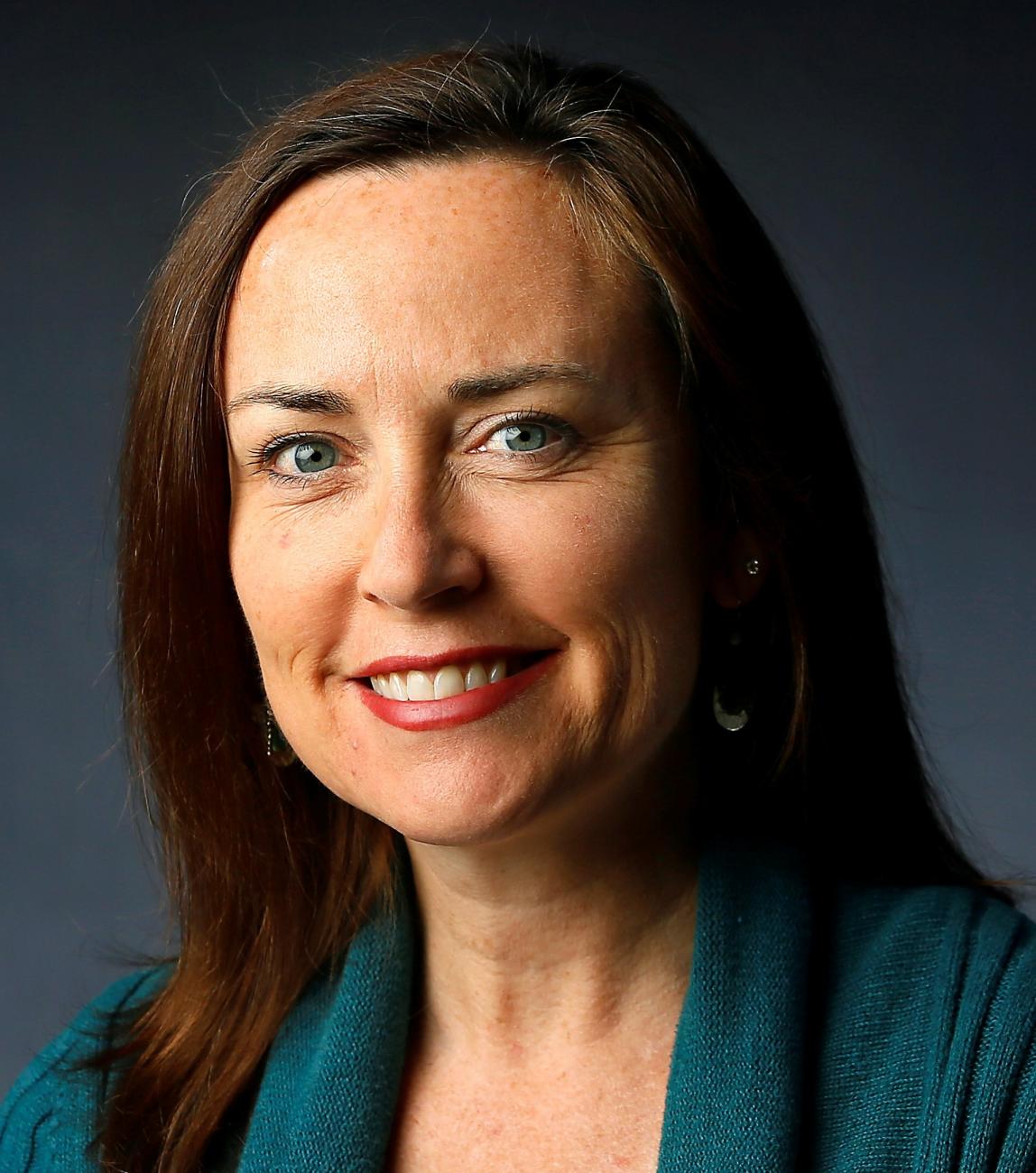 Parnassus Books is thrilled to welcome Jennifer Berry Hawes author of Grace Will Lead Us Home: The Charleston Church Massacre and the Hard, Inspiring Journey to Forgiveness.

In Grace Will Lead Us Home, Pulitzer Prize-winning journalist Jennifer Berry Hawes offers an emotional and unflinching portrait of a community rocked by tragedy and forced to reckon once again with its racist past. Through deep, nuanced reporting and unprecedented access to the survivors and the victims’ families, Hawes uncovers the complicated truth about the aftermath of mass violence. This is a story of faith, trauma, and the difficult road toward healing.

Grace Will Lead Us Home opens on the day of the shooting and puts readers immediately into the lives of the twelve church-goers who gathered for Bible study as well as the lone gunman who would throw Emanuel and the city of Charleston into chaos. From that night, Hawes describes the immediate aftermath of the crime all the way to Roof’s trial and sentencing. When a survivor and members of the victims’ families offered words of forgiveness at Roof’s hearing, the media and government officials were quick to latch onto that narrative. Though the grieving did draw on their belief in the power of God’s forgiveness, it was far from the whole truth. The reality was, like the racial history of Charleston, far more complicated. Hawes reveals the divisions that arose between family members. She follows as deep divisions formed when the survivors and many of the victims’ families found themselves spiritually abandoned by Emanuel’s leaders, then disappointed by their handling of millions of dollars in donations. The shooting exposed many of the ways that a quintessentially Southern city like Charleston had and had not changed.

Hawes examines this story through both a local and a national lens, providing a deeper understanding of Charleston and its people as well as the broader impact of a hate crime. The Emanuel shooting happened only months after Walter Scott, a black man, was shot and killed by Michael Slager, a white police officer. These two incidents ran parallel to each other and became part of a national debate over race and gun violence that continues today. The shooting also challenged then South Carolina governor Nikki Haley who had experienced plenty of discrimination growing up as part of a Sikh family. The debate over flying the Confederate flag at the State Capitol was reignited and in 2015, Haley signed legislation authorizing the removal of the flag, a move that was cold comfort to many in the African American community. President Barack Obama was also challenged to respond to the events at Emanuel. An alarming number of mass shootings happened during his two terms and he emerged once again as a compassionate leader when he spontaneously sang “Amazing Grace” at one of the victims’ funerals.

Grace Will Lead Us Home never loses sight of the people who lost their lives and their loved ones living in the wake of a devastating loss. Hawes tells their stories with compassion and honesty. Hawes also provides a revealing portrait of Dylann Roof, a young man who developed dangerous racial views online and remained remorseless even when he was sentenced to death. During a time when mass shootings are a near daily occurrence and white supremacy is on the rise, this book is a vital reminder of the true cost of hatred and the redeeming power of forgiveness.

Jennifer Berry Hawes writes for the Charleston-based Post and Courier, where she spent a decade covering religion and now works on a team that handles in-depth investigative reporting projects for the paper. Her work has won many honors including a Pulitzer Prize, a George Polk Award, a National Headliner Award, and a Dart Award for Journalism & Trauma. She lives in Charleston.

Grace Will Lead Us Home: The Charleston Church Massacre and the Hard, Inspiring Journey to Forgiveness (Hardcover)