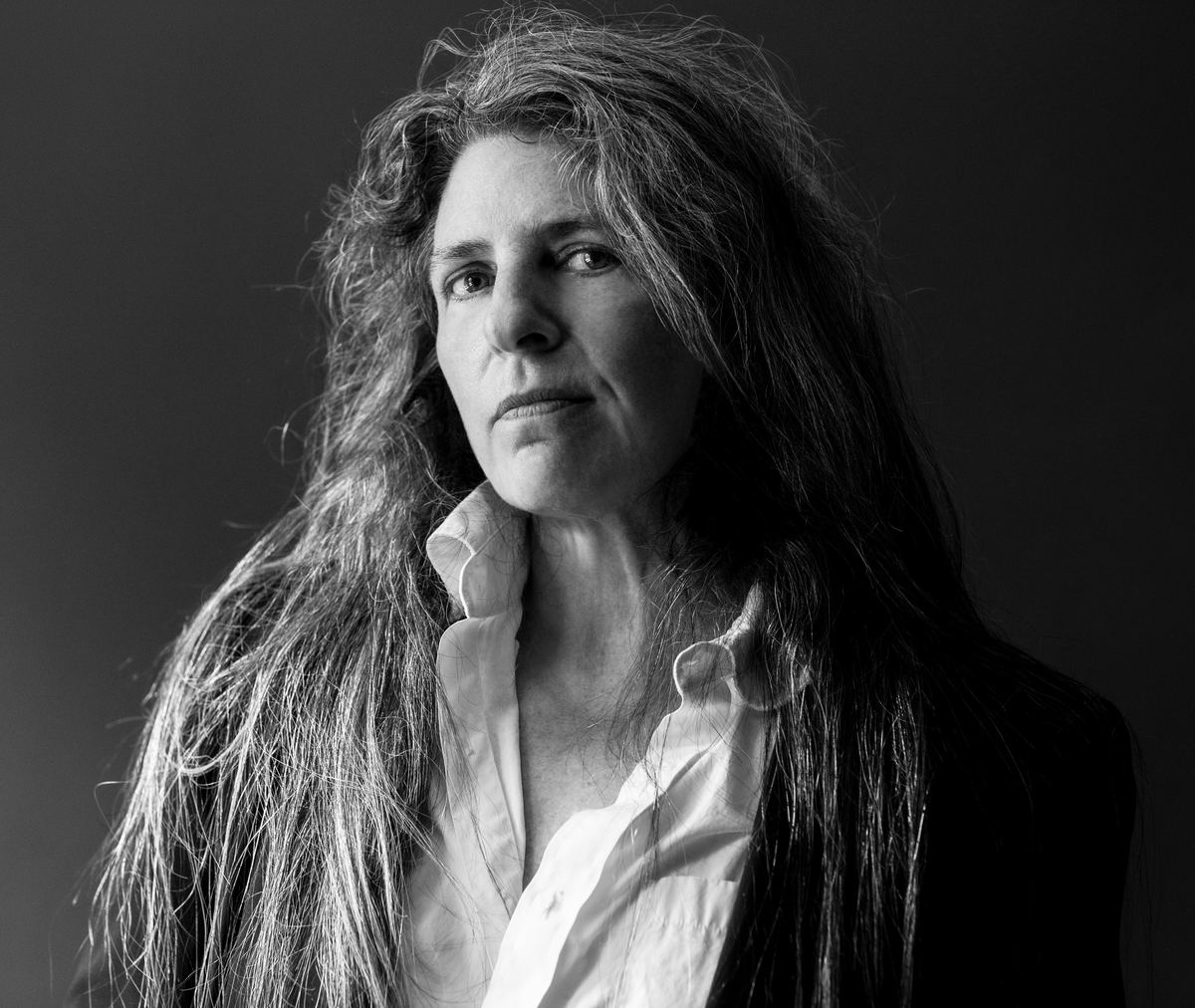 Parnassus Books is pleased to welcome Jean Hanff Korelitz, author of The Plot, in conversation with Paul Muldoon.

This is a free event which will take place IN STORE on Monday, July 26th at 6:30pm Central Time. Because space will be limited, registration is required to attend this event. Please register for free by filling out the form below! (Note: If for any reason you need to cancel your registration, please call the store at 615-953-2243 at least 24 hours before the event so your space can be provided to another guest.) Masks will be required during this event.

Hailed as breathtakingly suspenseful, Jean Hanff Korelitz's The Plot is a propulsive read about a story too good not to steal, and the writer who steals it.

Jacob Finch Bonner was once a promising young novelist with a respectably published first book. Today, he's teaching in a third-rate MFA program and struggling to maintain what's left of his self-respect; he hasn't written--let alone published--anything decent in years. When Evan Parker, his most arrogant student, announces he doesn't need Jake's help because the plot of his book in progress is a sure thing, Jake is prepared to dismiss the boast as typical amateur narcissism. But then . . . he hears the plot.

Jake returns to the downward trajectory of his own career and braces himself for the supernova publication of Evan Parker's first novel: but it never comes. When he discovers that his former student has died, presumably without ever completing his book, Jake does what any self-respecting writer would do with a story like that--a story that absolutely needs to be told.

In a few short years, all of Evan Parker's predictions have come true, but Jake is the author enjoying the wave. He is wealthy, famous, praised and read all over the world. But at the height of his glorious new life, an e-mail arrives, the first salvo in a terrifying, anonymous campaign: You are a thief, it says.

As Jake struggles to understand his antagonist and hide the truth from his readers and his publishers, he begins to learn more about his late student, and what he discovers both amazes and terrifies him. Who was Evan Parker, and how did he get the idea for his "sure thing" of a novel? What is the real story behind the plot, and who stole it from whom?

Jean Hanff Korelitz is the author of the novels You Should Have Known (which aired on HBO in October 2020 as The Undoing, starring Nicole Kidman, Hugh Grant, and Donald Sutherland), Admission (adapted as a film in 2013 starring Tina Fey), The Devil and Webster, The White Rose, The Sabbathday River and A Jury of Her Peers, as well as Interference Powder, a novel for children. Her company BOOKTHEWRITER hosts Pop-Up Book Groups in which small groups of readers discuss new books with their authors. She lives in New York City with her husband, Irish poet Paul Muldoon.

Paul Muldoon was born in County Armagh in 1951. He now lives in New York. A former radio and television producer for the BBC in Belfast, he has taught at Princeton University for thirty years. He is the author of over a dozen collections of poetry, including Moy Sand and Gravel, for which he won the 2003 Pulitzer Prize, and Selected Poems 1968-2014.

The Plot: A Novel (Hardcover)