Author event with Jami Attenberg author of All Grown Up 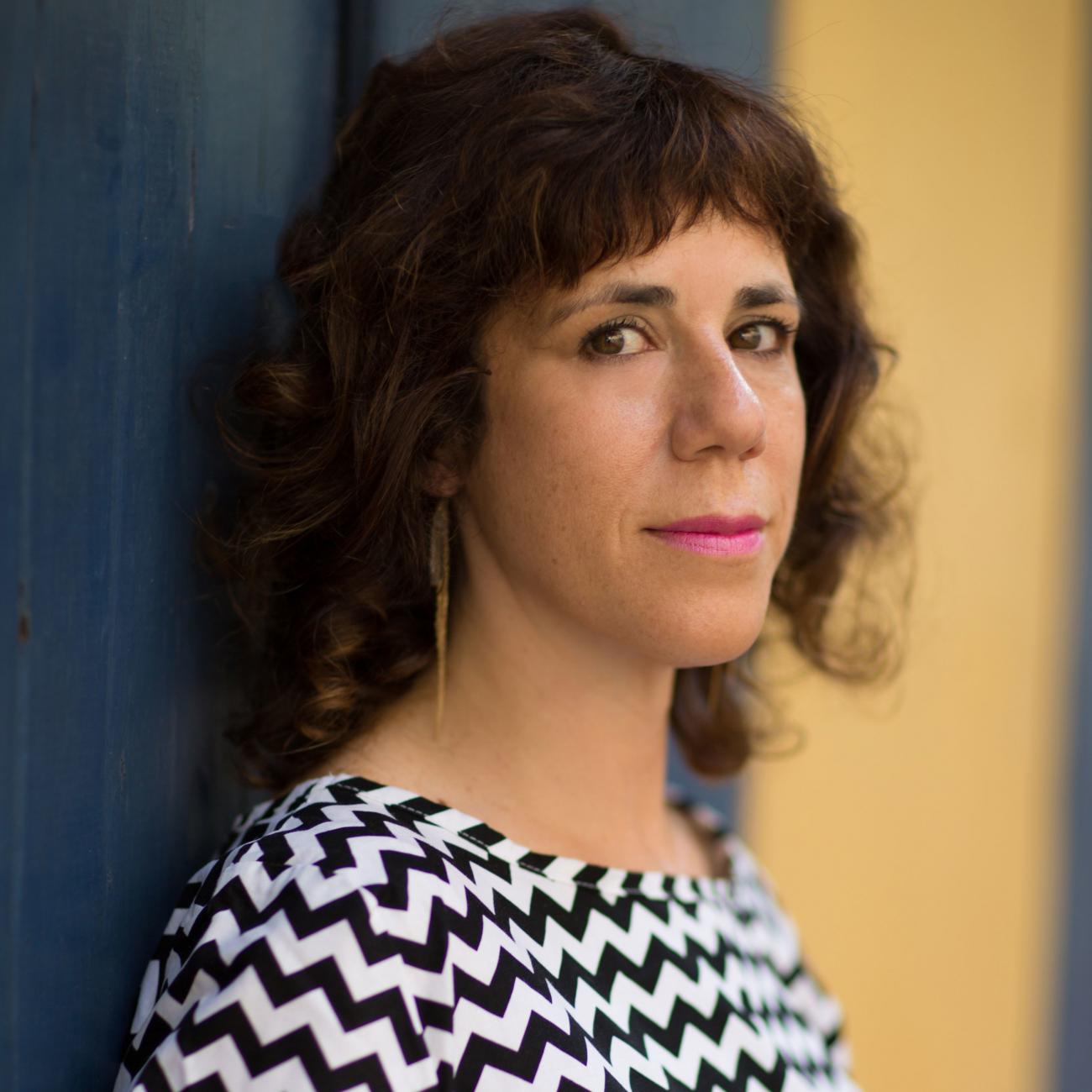 Parnassus Books is thrilled to welcome Jami Attenberg as she reads from and signs All Grown Up.

From the New York Times best-selling author of The Middlesteins comes a wickedly funny novel about a thirty-nine-year-old single, childfree woman who defies convention as she seeks connection.

Who is Andrea Bern? When her therapist asks the question, Andrea knows the right things to say: she’s a designer, a friend, a daughter, a sister. But it’s what she leaves unsaid—she’s alone, a drinker, a former artist, a shrieker in bed, captain of the sinking ship that is her flesh—that feels the most true. Everyone around her seems to have an entirely different idea of what it means to be an adult: her best friend, Indigo, is getting married; her brother—who miraculously seems unscathed by their shared tumultuous childhood—and sister-in-law are having a hoped-for baby; and her friend Matthew continues to wholly devote himself to making dark paintings at the cost of being flat broke.

But when Andrea’s niece finally arrives, born with a heartbreaking ailment, the Bern family is forced to reexamine what really matters. Will this drive them together or tear them apart? Told in gut-wrenchingly honest, mordantly comic vignettes, All Grown Up is a breathtaking display of Jami Attenberg’s power as a storyteller, a whip-smart examination of one woman’s life, lived entirely on her own terms.

Jami Attenberg has written about sex, technology, design, books, television, and urban life for The New York Times Magazine, The Wall Street Journal, The Guardian, Lenny Letter and others. Her debut collection of stories, Instant Love, was published in 2006, followed by the novels The Kept Man and The Melting Season. She divides her time between New Orleans, LA and Brooklyn, NY.

All Grown Up (Hardcover)