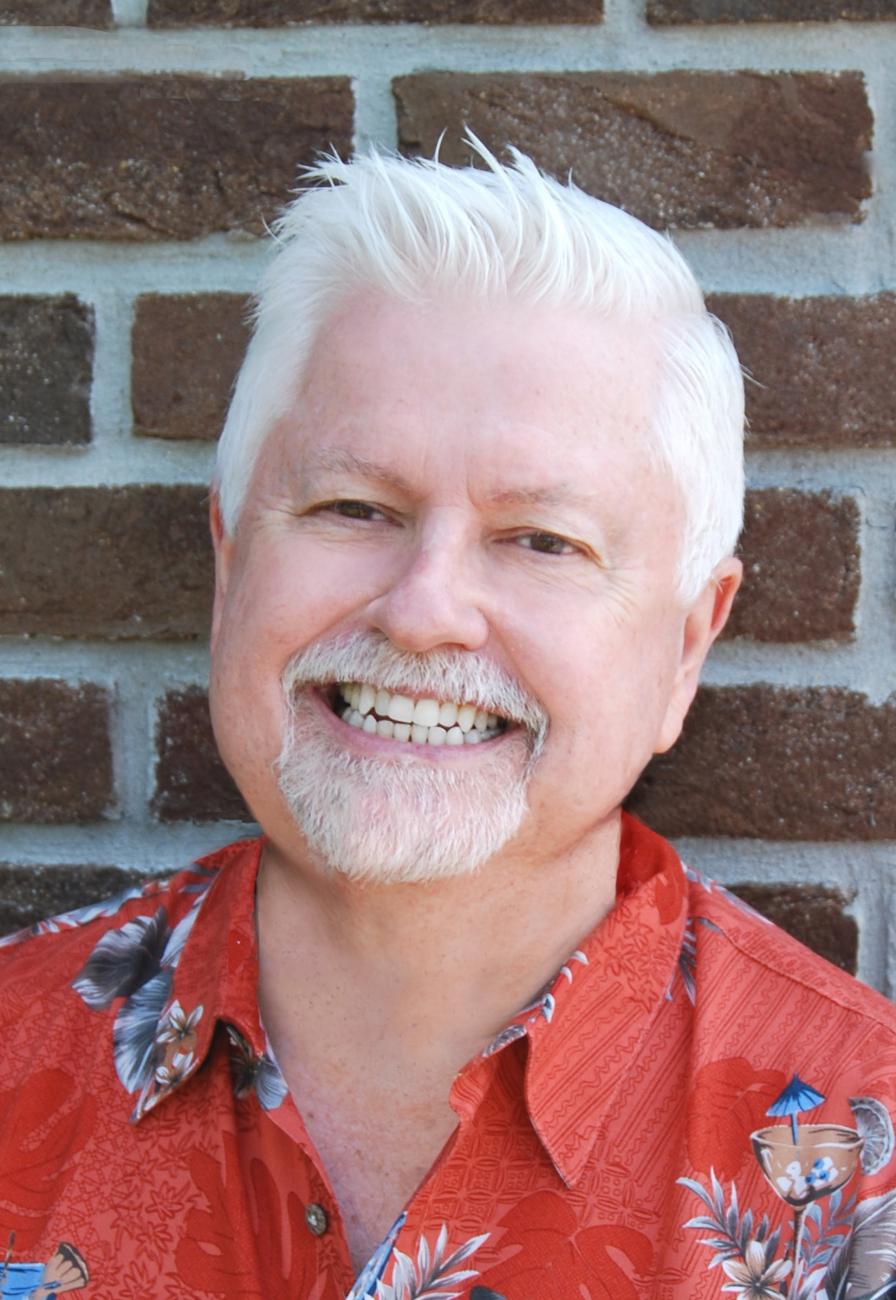 The One-Up Game is the intriguing followup to York’s award-winning first novel, Nathaniel & the Midnight Movers written in his signature heartfelt style with a combination of humor and suspense. We are reintroduced to the redheaded freckled-face Dean, previously described as the “lone straight man... known to dip his toe in the sissy pool on more than one occasion” and his hometown circle of friends.

Join Dean, his first love and childhood best friend, Mike, along with Dean’s wife, Karen, Mike’s better half, Bobby and the “opposites attract” lesbian couple, Val and Char, as they navigate through the betrayals and revenge that affect each of their lives. Learn how an innocent competition of one-upmanship evolves into the One-Up Game as dark secrets are revealed.

Whose side will you take? Whose life will be destroyed? And who will become the ultimate winner once all of the cards have been dealt?

It’s all fun and games until the truth comes out.

J. Ronald M. York, multi-award-winning author of Songs from an Imperfect Life, Kept in the Dark, and Nathaniel & the Midnight Movers graduated from Belmont University with studies in voice and piano. He spent the next two decades in the field of interior design before opening his first art gallery. When not in the gallery, York can be found in his studio painting, at his piano composing, or assisting numerous nonprofit agencies with fundraising. He currently resides in Nashville with his cat, Miss Trixie Delight.