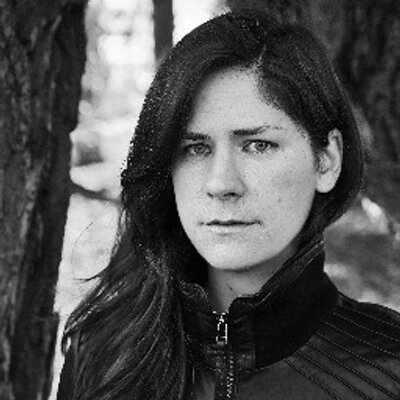 Parnassus Books is delighted to welcome Hannah Pittard as she reads from and signs her new novel, Visible Empire. She will be in conversation with Adam Ross, editor of the Sewanee Review.

An epic novel—based on true events—of love, grief, race, and wealth, charting a single sweltering summer in Atlanta that left no one unchanged.

On a humid summer day, the phones begin to ring: disaster has struck. Chateau de Sully, a Boeing 707 chartered to ferry home more than one hundred of Atlanta’s most prominent citizens from a European jaunt, crashed in Paris shortly after takeoff. It is the second-deadliest disaster in the history of aviation. Overnight, the city of Atlanta changes.

Left behind are children, spouses, lovers, and friends faced with renegotiating their lives. Robert, a newspaper editor, must decide if he can reconnect with his beloved but estranged wife, whose swindler parents have left her penniless. Nineteen-year-old Piedmont Dobbs, recently denied admission to an integrated school, senses a moment of uncertain opportunity. And Mayor Ivan Allen is tasked with the job of moving Atlanta forward—the hedonism of the 60s and the urgency of the Civil Rights movement at his city’s doorstep.

Visible Empire is the story of a husband and wife who can’t begin to understand each other until chaos drives them to clarity. It’s a story of the promise and hope that remain in the wake of crisis.

Hannah Pittard was born in Atlanta. She is the author of four novels, including Listen to Me and The Fates Will Find Their Way. Her work has appeared in the Sewanee Review, the New York Times and other publications. She is a professor of English at the University of Kentucky where she directs the MFA program in creative writing.

Adam Ross lives in Nashville, Tennessee, with his wife and their two daughters. His debut novel, Mr. Peanut, was named one of the best books of the year by the New Yorker, the Economist, the New Republic, and thePhiladelphia Inquirer, was named a 2010 New York Times notable book, and has been published in 16 languages. His next book, the story collectionLadies and Gentlemen, was was named as one of Kirkus Reviews Best Books of 2011. He was appointed editor of the Sewanee Review in 2016.