Author event with Glynnis MacNicol, author of No One Tells You This, and Jo Piazza, author of Charlotte Walsh Likes to Win 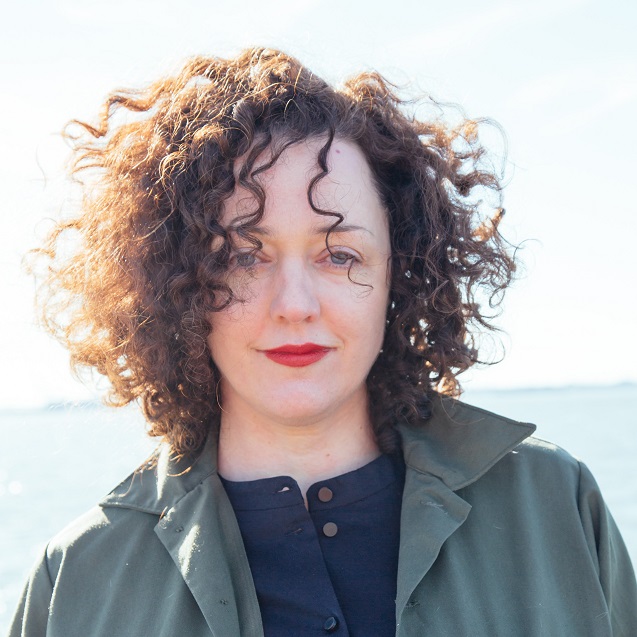 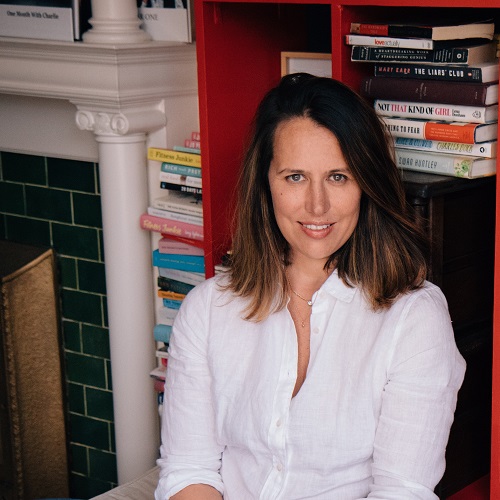 Parnassus Books is thrilled to welcome Glynnis MacNicol, author of No One Tells You This, and and Jo Piazza, author of Charlotte Walsh Likes to Win for a reading and discussion.

Despite the fact that with each passing generation, more and more women are living independently (and happily) without partners or children, there remain powerful forces, cultural cues, and institutional frameworks that can make this still feel like a radical act.

No One Tells You This explores the question, “If the story doesn’t end with marriage or a child, what then?” Despite a great career and fulfilling personal life, Glynnis found that as she approached her fortieth year, she was constantly reminded she had neither of the things the world expected of a woman her age: a partner or a baby. She knew she was supposed to feel bad about this. After all, single women and those without children are often seen as objects of pity, relegated to the sidelines, or indulgent spoiled creatures who think only of themselves. Glynnis refused to be cast into either of those roles and yet the question remained: What now? There was no good blueprint for how to be a woman alone in the world. She concluded it was time to create one, setting out on an inspirational quest to embrace living a life without a husband or children – happily.

Charlotte Walsh Likes to Win pulls back the curtain to reveal what it is really like to be a woman in politics in the United States. A searing, insightful look at modern politics, marriage, media, gender roles, and what it means to be a woman with ambition in America, this is not your typical beach read, yet readers will still find themselves unable to put this one down. It’s one of the first novels on the subject of female politicians, and the timing could not be more perfect given the historic midterm elections later this year.

Charlotte Walsh seems to have it all: the high profile tech job in Silicon Valley, the perfect husband, and three beautiful daughters. But when she decides to run for Senate in her home state of Pennsylvania during one of the most important political races in history, her perfect life threatens to unravel itself with secrets, a resentful husband, a relentless media circus, and an opponent that refuses to play nice. As Charlotte navigates a campaign that could make history, she must decide how far she is willing to go to do so. An award-winning journalist, Jo Piazza interviewed over 40 female politicians and past candidates in the United States to research the novel, and the result is an insider’s look into the campaign circus. The sexism, harsh media, jealousy, and obsession that Charlotte Walsh experiences hold a black mirror up to the reality of American politics in 2018.

Glynnis MacNicol is a writer and cofounder of The Li.st. Her work has appeared in print and online for publications including Elle.com (where she was a contributing writer), The New York Times, The Guardian, Forbes, The Cut, Daily News (New York), W, Town & Country, The Daily Beast, mental_floss, and Capital New York. Her series of articles on the Brownsville neighborhood in Brooklyn for Chase’s award-winning “From the Ground Up” package won a 2015 Contently Award. She is the author of the memoir No One Tells You This and the coauthor of There Will Be Blood, a guide to puberty, with HelloFlo founder Naama Bloom. She lives in New York City.

Jo Piazza is an award-winning journalist and editor who has written for The Wall Street Journal, The New York Times, Daily News (New York), New York magazine, Glamour, Marie Claire, Elle, and Salon. She has appeared on CNN, NPR, Fox News, BBC, and MSNBC. Jo received a Masters in Journalism from Columbia, a Masters in Religious Studies from NYU, and a bachelor’s in economics from the University of Pennsylvania. The author of The Knock Off, How to Be Married, Fitness Junkies, and Charlotte Walsh Likes to Win, she currently lives in San Francisco with her husband, their giant dog, and a baby boy.

No One Tells You This: A Memoir (Hardcover)