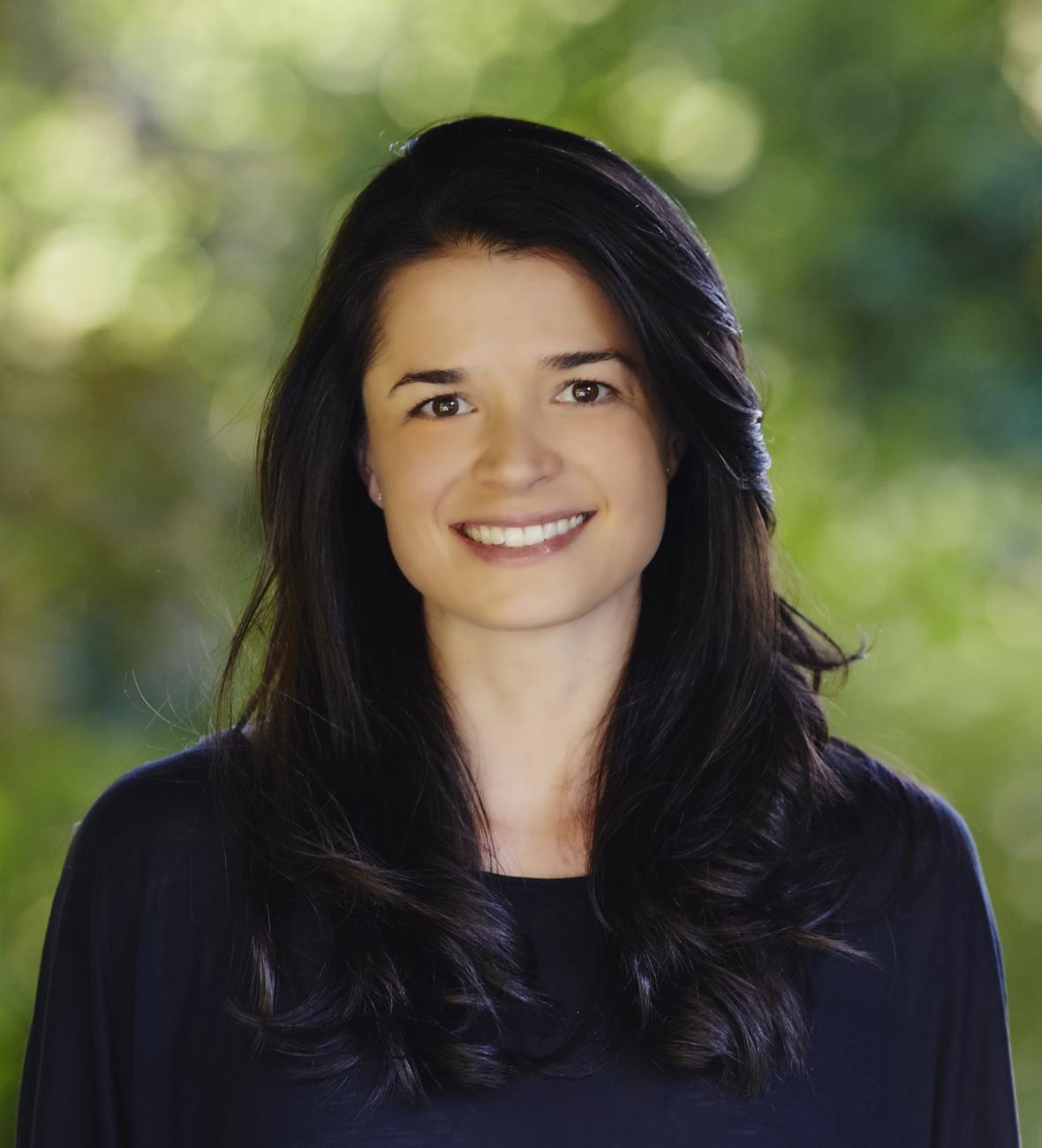 Parnassus Books is thrilled to welcome Georgia Hunter, author of We Were the Lucky Ones.

Hunter’s searing novel is the story of a Jewish family ripped away from each other at the start of the German and Russian occupation of Poland on the eve of World War II, and their extraordinary journey back to each other—a story based on Hunter’s grandfather’s real Holocaust survival story.

We Were the Lucky Ones opens in the spring of 1939, and three generations of the Kurc family are doing their best to live normal lives, even as the shadow of war grows ever closer. The talk around the family Seder table is of new babies and budding romance, not of the increasing hardships facing Jews in Radom. But soon the horrors overtaking Europe will become inescapable. Over the course of the war, the Kurcs must learn to cope in a world overrun with desperation, barbarity, and death—a world in which nearly every basic truth of the lives they once knew, including their home, their family, and their safety, has been stripped away. As one sibling is forced into exile, another attempts to flee the continent, while others struggle to escape certain death by working endless hours on empty stomachs in the factories of the ghetto or by hiding as gentiles in plain sight. Driven by a will to survive and by the fear that they may never see each other again, the Kurcs must rely on hope, ingenuity, and inner strength to stay alive.

The novel is inspired by the experiences of Georgia Hunter’s grandfather—Addy in the book—and his family. When Hunter was fifteen years old, she learned that she came from a family of Holocaust survivors when she interviewed her grandmother for a research project. Through those talks she learned part of this remarkable story; in 2008 she began searching for the rest, pouring over records in the Holocaust Museum’s libraries and Red Cross databases, and traveling to Poland, France, and beyond. Seven years later her novel was complete.

We Were the Lucky Ones was born of Hunter’s personal drive to uncover her family’s staggering history. It is the story of a family determined to persevere in the face of seemingly insurmountable odds, and a story that will stay with you long after the last page is turned.

We Were the Lucky Ones is Georgia Hunter’s first novel. Hunter’s blog, weweretheluckyones.com, offers a behind-the-scenes glimpse at the extensive research this project has entailed. She lives in Connecticut.

We Were the Lucky Ones: A Novel (Paperback)