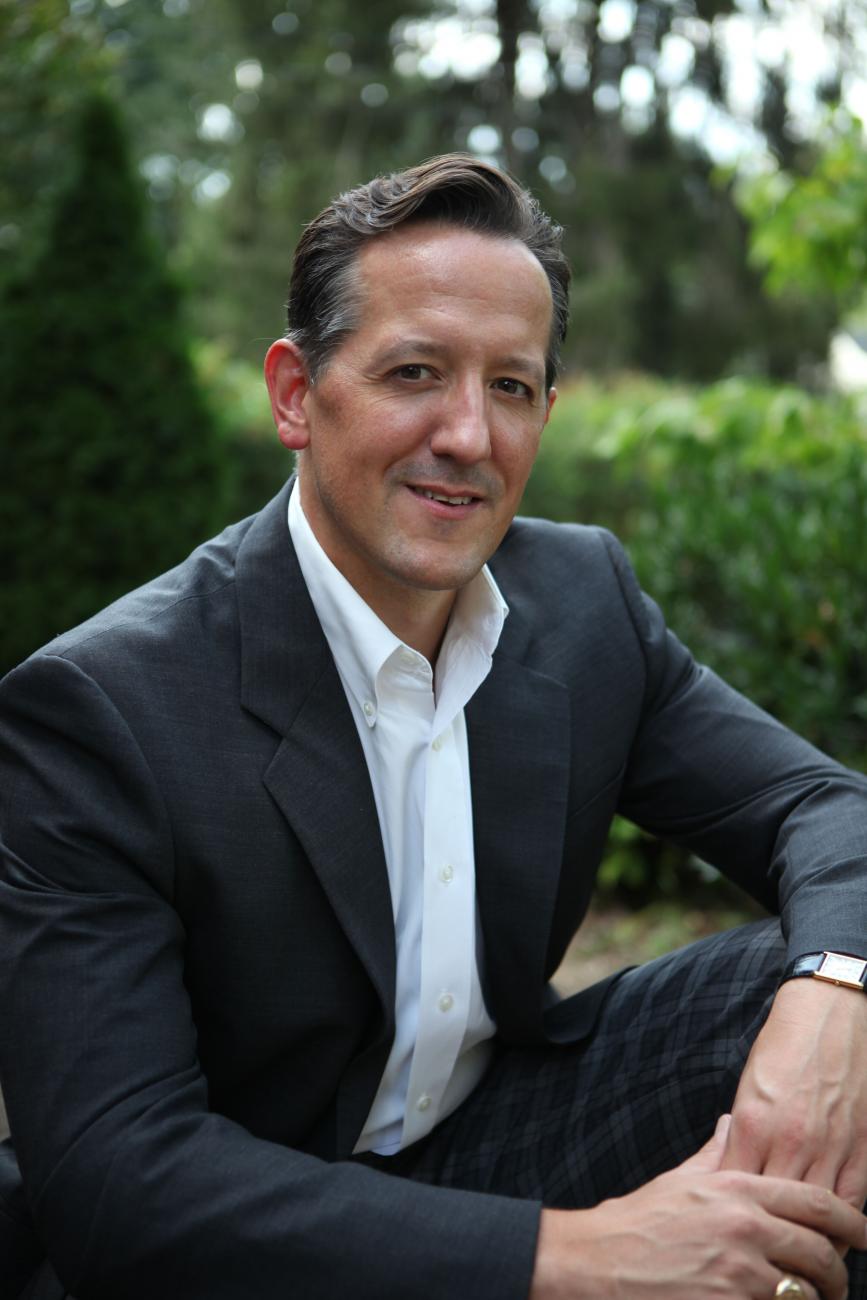 Parnassus Books is thrilled to welcome Ed Tarkington, with a special guest Will Hoge, as he reads from and signs Only Love Can Break Your Heart.

Ed Tarkington’s Only Love Can Break Your Heart will draw you into a small-town Southern Gothic story of family fealty, scandal, and murder. This coming-of-age tale explores the troubled bond between two half-brothers, set against a backdrop of the hazards of love, jealousy, and madness.

It’s the late 1970s in the small town of Spencerville, Virginia, where teenagers and children can still roam free, when eight-year-old Richard “Rocky” Askew is temporarily abducted by his half-brother Paul in an ill-advised act of vengeance against their father. Shortly after, Paul - known for being a wild child - disappears.  Rocky’s childhood becomes defined by the absence of his beloved brother and by his involvement with his new neighbors, Brad and Patricia Culver and their 29 year-old daughter, Patricia.  Seven years after Paul’s disappearance, a grisly, sinister double-murder sets the whole town on edge and forces Rocky to reckon with the past.

Ed Tarkington received a BA from Furman University, an MA from the University of Virginia, and PhD from the Graduate Creative Writing Program at Florida State.   A native of Central Virginia, he now lives in Nashville.

A limited edition viynl recording of original music by Will Hoge, inspired by the novel will be available at the event.  Quantities are limited.