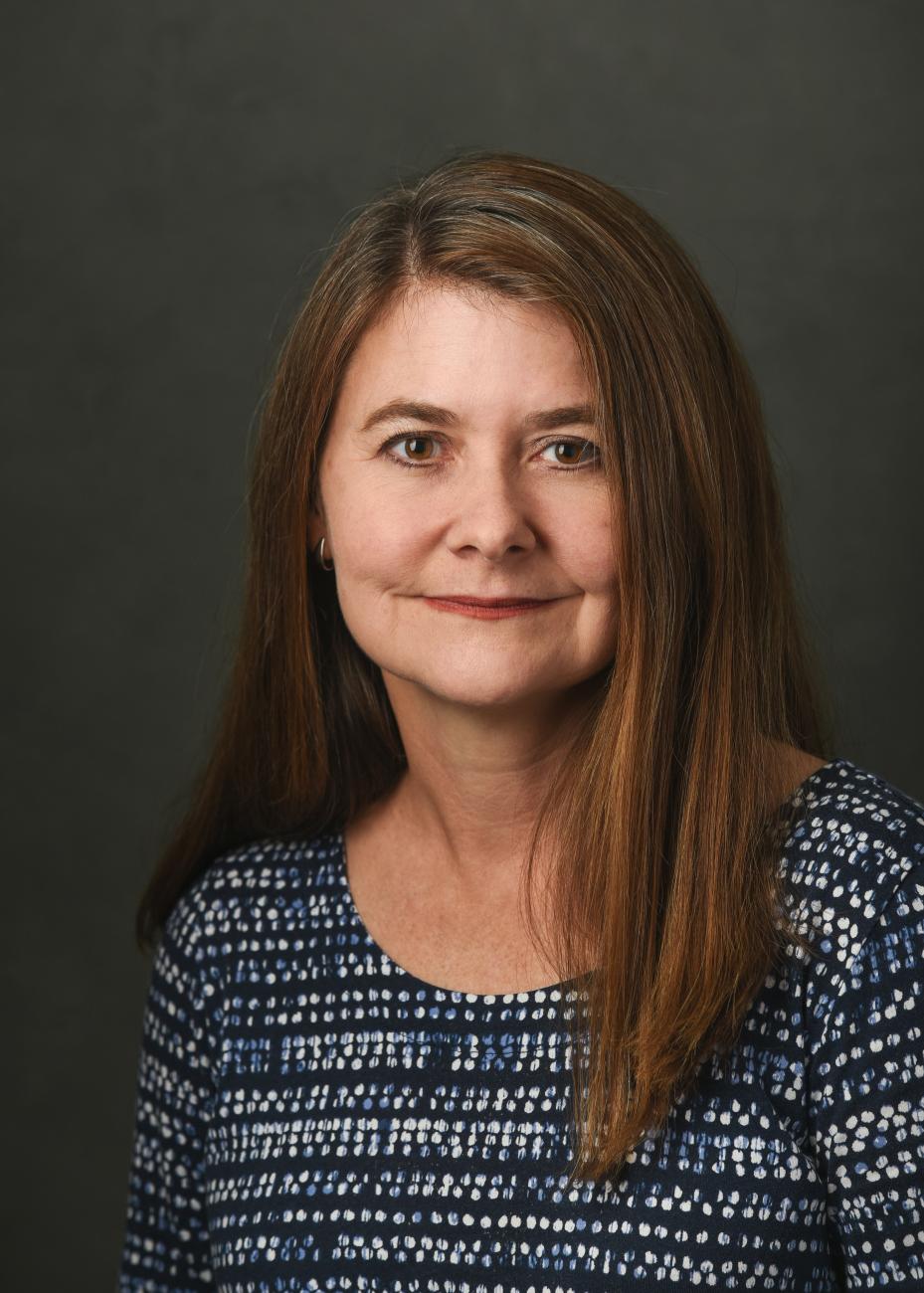 Parnassus Books is happy to welcome Terry Klefstad for a discussion of Crooked River City.

William Pursell is a significant and well-connected musician in the Nashville music scene. A pianist, arranger, and composer, he has done everything from playing jazz in Nashville’s Printer’s Alley with Chet Atkins and Harold Bradley, to recording with Johnny Cash and Patsy Cline, to performing with the Nashville Symphony, to composing and arranging popular and classical music for a variety of clients. One of Pursell’s most notable accomplishments was his Billboard Top Ten Hit, “Our Winter Love,” which became an iconic instrumental piece of the 1960s.

Pursell’s career, winding like a crooked river between classical and popular areas, encompassed a striking diversity of musical experiences.  A series of key choices sent him down different paths, whether it was to re-enroll with the Air Force for a second tour of duty, or to leave the prestigious Eastman School of Music to tour with an R&B band, or refusing to sign with the Beatles’ agent Sid Bernstein. The story of his life as a working musician is unlike any other—he is not a country musician or a popular musician or a classical musician, but instead a musician who refused to be limited by traditional categories.

Crooked River City is driven by a series of recollections and anecdotes assembled over a three-year period of interviews and supported by a solid foundation of research and corroboration via documents and archives.  It includes a works list and discography. This biography fills a crucial gap in Nashville music history for both scholars and music fans.

Dr. Klefstad is Professor of Music at Belmont University. She has written on the music of Béla Bartók and Dmitri Shostakovich. A pianist by training, she specializes in music history of the twentieth century.