Author event with Don Winston author of Our Family Trouble 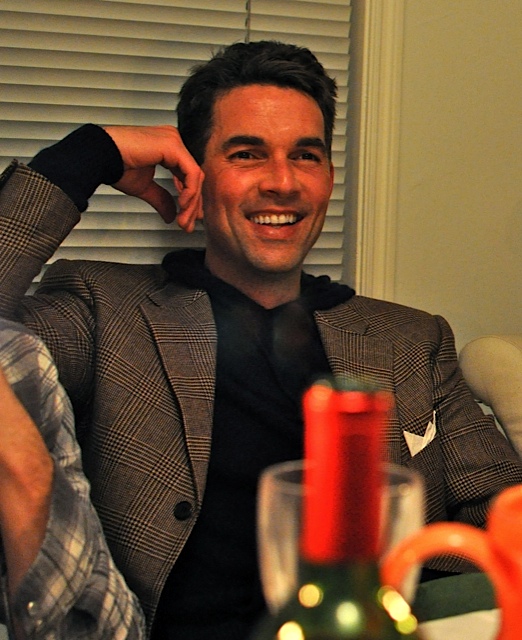 Parnassus Books is thrilled to welcome Don Winston as he discusses and signs Our Family Trouble.

From the author of S’Wanee, The Union Club and The Gristmill Playhouse comes a parent’s unholiest nightmare.

Dillie Parker has built the perfect life: a fast-track magazine career, a loving and successful husband, a stunning Manhattan home, and, most importantly, a healthy baby boy after a string of failed attempts. But the birth triggers a flood of weird and disturbing postpartum side effects—mood swings, paranoia, and ultimately a tragic accident.

Traumatized, Dillie flees back into the protective cocoon of her dysfunctional Tennessee family, where her troubles not only follow, but worsen. Her strong-willed mother insists it's a weakness of character. Her browbeaten father ignores the growing threat. Only her beloved and ailing grandmother prods her toward the awful truth.

As her life and sanity spiral into chaos, Dillie has to confront what is either her darkest delusion or the most horrifying family secret: that an unspeakable evil has stalked them for generations. And is back with a vengeance to claim her most precious gift of all.

Don Winston grew up in Nashville and graduated from Princeton University. After a stint at Ralph Lauren headquarters in New York, he moved to Los Angeles to work in entertainment. His debut novel—S’wanee: A Paranoid Thriller—shot to #3 in Kindle suspense thrillers, followed by The Union Club: A Subversive Thriller and The Gristmill Playhouse: A Nightmare in Three Acts. He lives in Hollywood and is not nearly as twisted as his books.