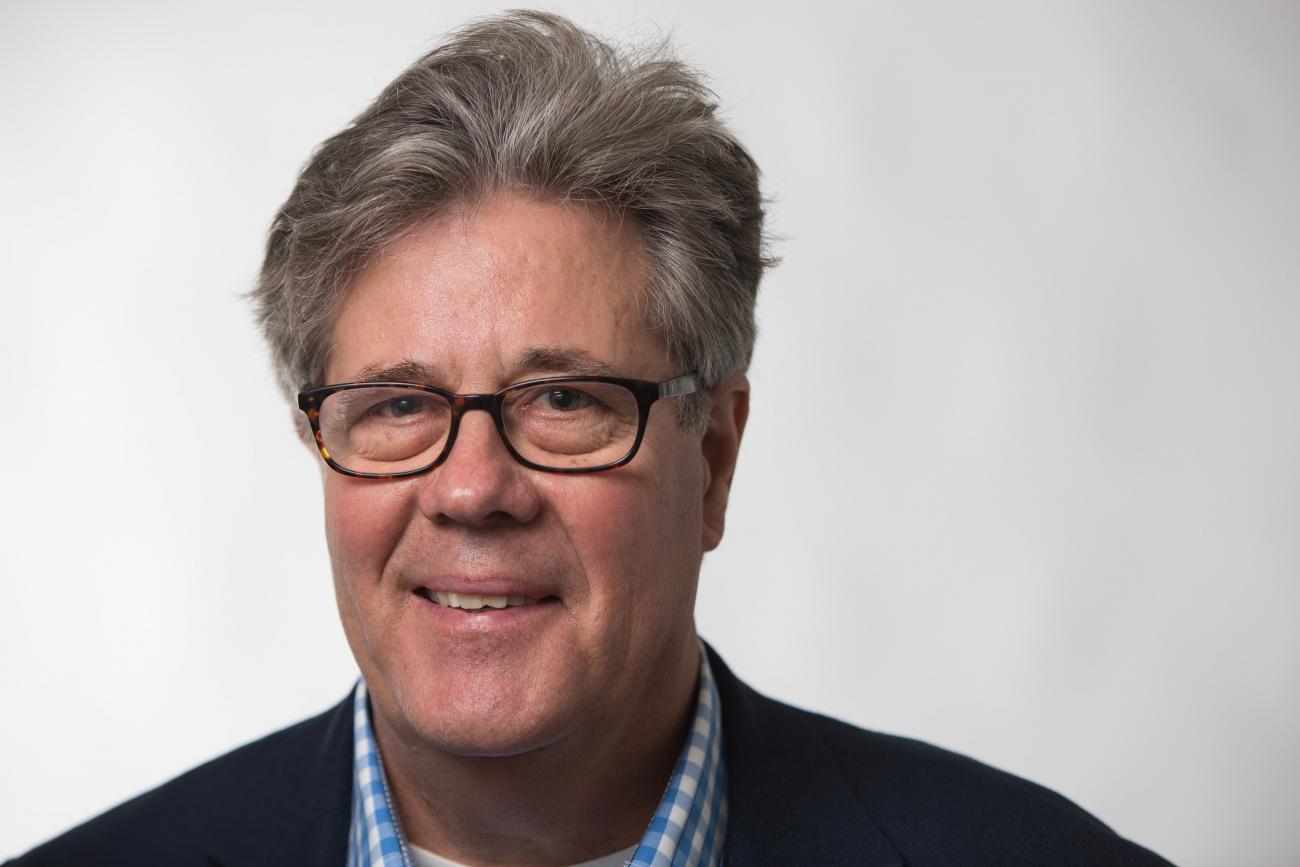 David Maraniss, Pulitzer Prize winning journalist and bestselling author, has been chronicling American life as told through sports figures (Vince Lombardi in When Pride Still Mattered and Clemente), future presidents (Bill Clinton in First in His Class and Barack Obama: The Story), and everyday heroes (They Marched into Sunlight, Rome 1960, and Once in a Great City). With A Good American Family, he turns the lens on his own family to examine the politics of the 1950s McCarthy era with this powerfully resonant book (it goes on sale May 14, 2019).

A Good American Family captures a time of fear, paranoia, and injustice. It is also a powerful personal story of a son’s search to understand his father and what happened to his family during the Red Scare, one of the darkest periods in modern American history. At the heart is the story of Maraniss’s father. Elliott Maraniss, a World War II veteran who had commanded an all-black company in the Pacific, was spied on by the FBI, named as a communist by an informant, called before the House of Un-American Activities Committee, fired from his newspaper job, and blacklisted for five years.

A Good American Family is a compelling drama, taking a larger look at what it means to be American. Maraniss weaves his father’s story through a vivid cast of characters—his inquisitors and defenders—who encountered one another in Room 740, where they struggled with the vital twentieth-century issues of race, fascism, communism, and first amendment freedoms. The main players caught up in the Red Scare include Chairman John Stephens Wood (a southern Democrat who in his youth had briefly belonged to the KKK), Charles Potter (a Republican who lost both legs during World War II and returned an outspoken anticommunist, only to later regret the excesses of McCarthyism), Frank Tavenner, Jr. (a lawyer from the Shenandoah Valley of Virginia who was the primary interrogator at the hearings, as well as acting Chief US Counsel at the Tokyo War Crimes Tribunal), Bereniece Baldwin (a grandmother who had been recruited by the FBI to infiltrate the Michigan Communist Party, a secret life she carried out for nine years and informed on Elliott), George Crockett (Elliott Maraniss’s defense lawyer—an African-American civil liberties advocate who also represented defendants in the Foley Square trial and was eventually jailed for contempt of court), Arthur Miller (the playwright who was a classmate of Elliott’s), and Bob Cummins (David Maraniss’s uncle who fought against Franco in the Spanish Civil War). These personal stories help readers understand the social, economic, and racial forces that shaped the ideological struggles of the twentieth century.

A Good American Family powerfully evokes the political dysfunctions of the 1950s while connecting this important part of American history with echoes in America today. Like the Un-American Activities Committee and Joe McCarthy, demagogues use fear, sensationalism, and distortion as dangerous political weapons. A Good American Family is ultimately a story of the resilience and redemption of a family—and a nation—that rose from the fear and paranoia of that era. Maraniss’s father never lost faith in America, and he was eventually vindicated, starting a second act with his American optimism intact. Maraniss explains,

“As a biographer and chronicler of social history, I’ve spent my career trying to understand the forces that shape America and to measure individuals by the whole pattern of their lives. Before now, I had always done this by researching the lives of strangers until they became familiar to me. This time one of the figures was intimately familiar to me at the start, and I wondered—and worried—whether by the end my father would be more of a stranger to me. Instead, I emerged with a clearer appreciation of the American story—and with a better understanding of my father, of our family and its secrets, and of myself.”

David Maraniss is an associate editor at The Washington Post and a distinguished visiting professor at Vanderbilt University. He has won two Pulitzer Prizes for journalism and was a finalist three other times. Among his bestselling books are biographies of Bill Clinton, Barack Obama, Roberto Clemente, and Vince Lombardi, and a trilogy about the 1960s—Rome 1960; Once in a Great City (winner of the RFK Book Prize); and They Marched into Sunlight (winner of the J. Anthony Lucas Prize and Pulitzer Finalist in History). A Good American Family is his twelfth book. Visit him at www.DavidMaraniss.com.

A Good American Family: The Red Scare and My Father (Hardcover)