Author event with Clay Risen in conversation with Jon Meacham 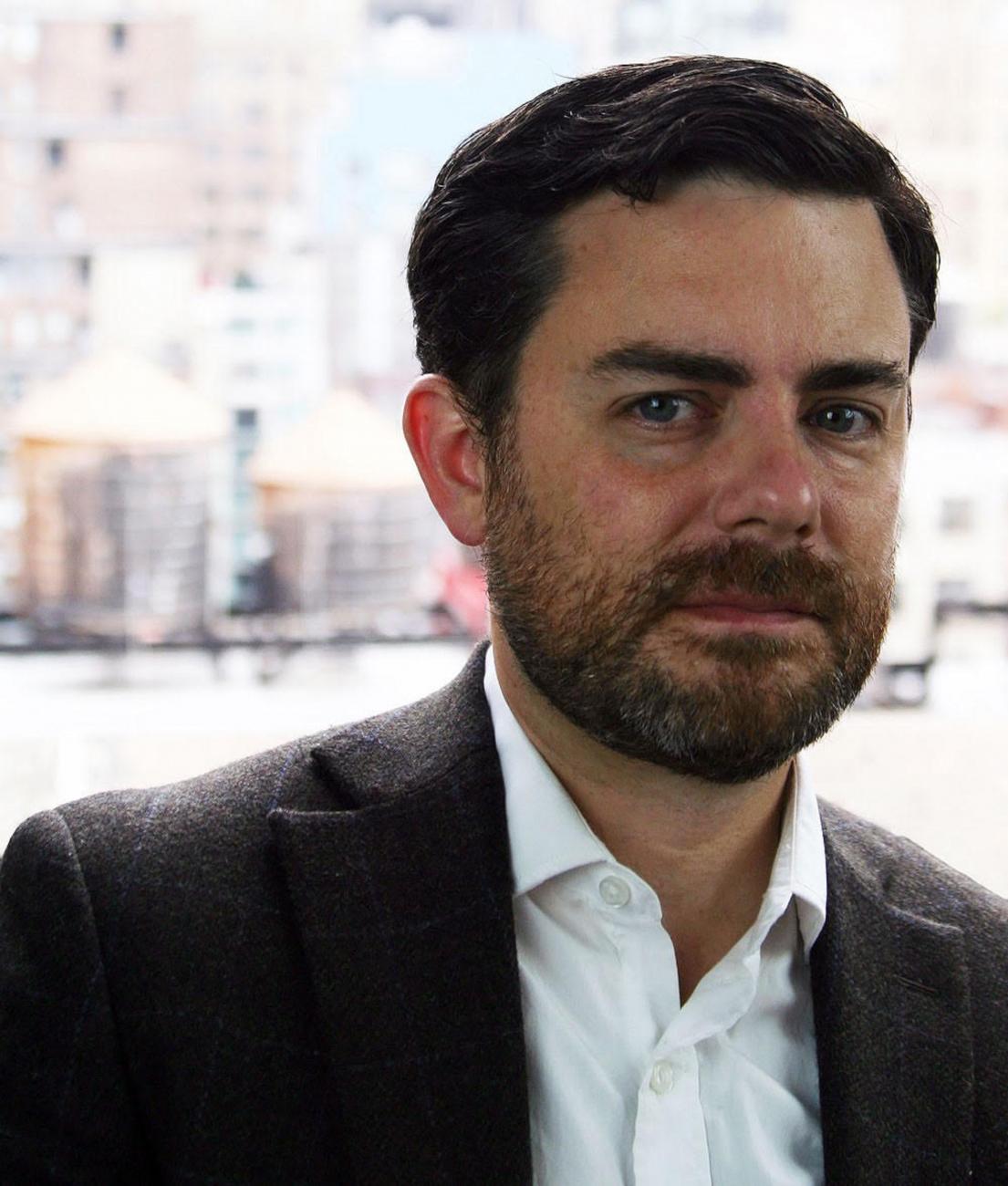 Parnassus Books is thrilled to welcome Clay Risen author of The Crowded Hour in conversation with Jon Meacham.

The dramatic story of the most famous regiment in American history: the Rough Riders, a motley group of soldiers led by Theodore Roosevelt, whose daring exploits marked the beginning of American imperialism in the 20th century.

When America declared war on Spain in 1898, the US Army had just 26,000 men, spread around the country--hardly an army at all. In desperation, the Rough Riders were born. A unique group of volunteers, ranging from Ivy League athletes to Arizona cowboys and led by Theodore Roosevelt, they helped secure victory in Cuba in a series of gripping, bloody fights across the island. Roosevelt called their charge in the Battle of San Juan Hill his "crowded hour"--a turning point in his life, one that led directly to the White House. "The instant I received the order," wrote Roosevelt, "I sprang on my horse and then my 'crowded hour' began." As The Crowded Hour reveals, it was a turning point for America as well, uniting the country and ushering in a new era of global power.

Both a portrait of these men, few of whom were traditional soldiers, and of the Spanish-American War itself, The Crowded Hour dives deep into the daily lives and struggles of Roosevelt and his regiment. Using diaries, letters, and memoirs, Risen illuminates a disproportionately influential moment in American history: a war of only six months' time that dramatically altered the United States' standing in the world. In this brilliant, enlightening narrative, the Rough Riders--and a country on the brink of a new global dominance--are brought fully and gloriously to life.

Clay Risen, the deputy op-ed editor at The New York Times, is the bestselling author of The Crowded Hour: Theodore Roosevelt, the Rough Riders, and the Dawn of the American Century. He has written two previous works of history, A Nation on Fire: America in the Wake of the King Assassination and The Bill of the Century: The Epic Battle for the Civil Rights Act, which was a finalist for an NAACP Spirit Award. Risen is also a leading authority on whiskey, as both a reporter for the Times and the author of two highly regarded guidebooks. His book American Whiskey, Bourbon & Rye: A Guide to the Nation’s Favorite Spirit has sold more than 100,000 copies in two editions, while Publisher's Weekly called his follow up book, Single Malt: A Guide to the Whiskies of Scotland, "a must-have ... for novices and aficionados alike." Risen grew up in Nashville, Tennessee, and now lives in Brooklyn, New York, with his wife and two young children.

This event will be held in the Dead Poets Room at Montgomery Bell Academy.

The Crowded Hour: Theodore Roosevelt, the Rough Riders, and the Dawn of the American Century (Hardcover)