END_OF_DOCUMENT_TOKEN_TO_BE_REPLACED

Author event with Christopher Swann, in conversation with Ed Tarkington 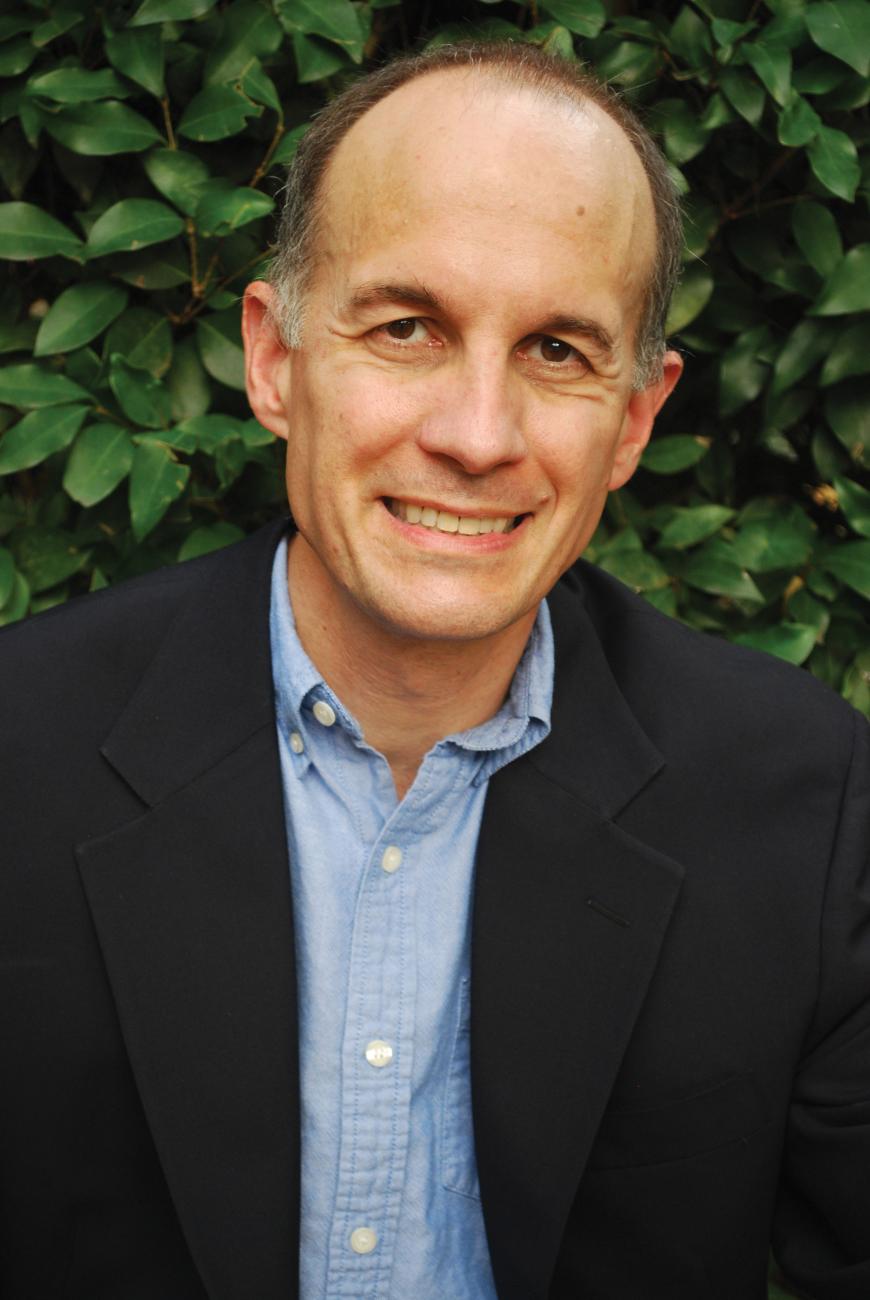 In this gripping literary thriller, Shadow of the Lions Christopher Swann will take you deep into the dark heart of privilege, secrets, and lies at an elite boys’ boarding school in Virginia. Atmospheric and full of twists, this accomplished debut explores the nature of friendship, betrayal, and whether it is possible—ever—to escape the past. Swann, an alumnus of a boarding school himself and now a teacher at a private day school, brings to his storytelling an insider’s knowledge of the world he creates here, the closed, overheated atmosphere of the elite Blackburne School.

As the novel begins, it has been almost ten years since Matthias graduated from Blackburne, where his roommate and best friend, Fritz, vanished into the woods without a trace after the two boys had an argument. Matthias has long been haunted by the idea that he was somehow responsible for Fritz’s disappearance, and now he finds himself stalled, a professional failure, a bad boyfriend, an incomplete man. When he is offered the opportunity to return to Blackburne to teach English, he sees it as a chance to put his life back together. But once on campus, Matthias becomes driven to find out what happened to Fritz, caught up in events that begin to spiral swiftly out of control. Along the way, he must confront the shocking death of a student, Fritz’s powerful Washington, D.C., family, and the particular politics of a prestigious prep school.

Shadow of the Lions: A Novel (Hardcover)