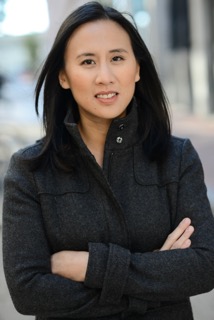 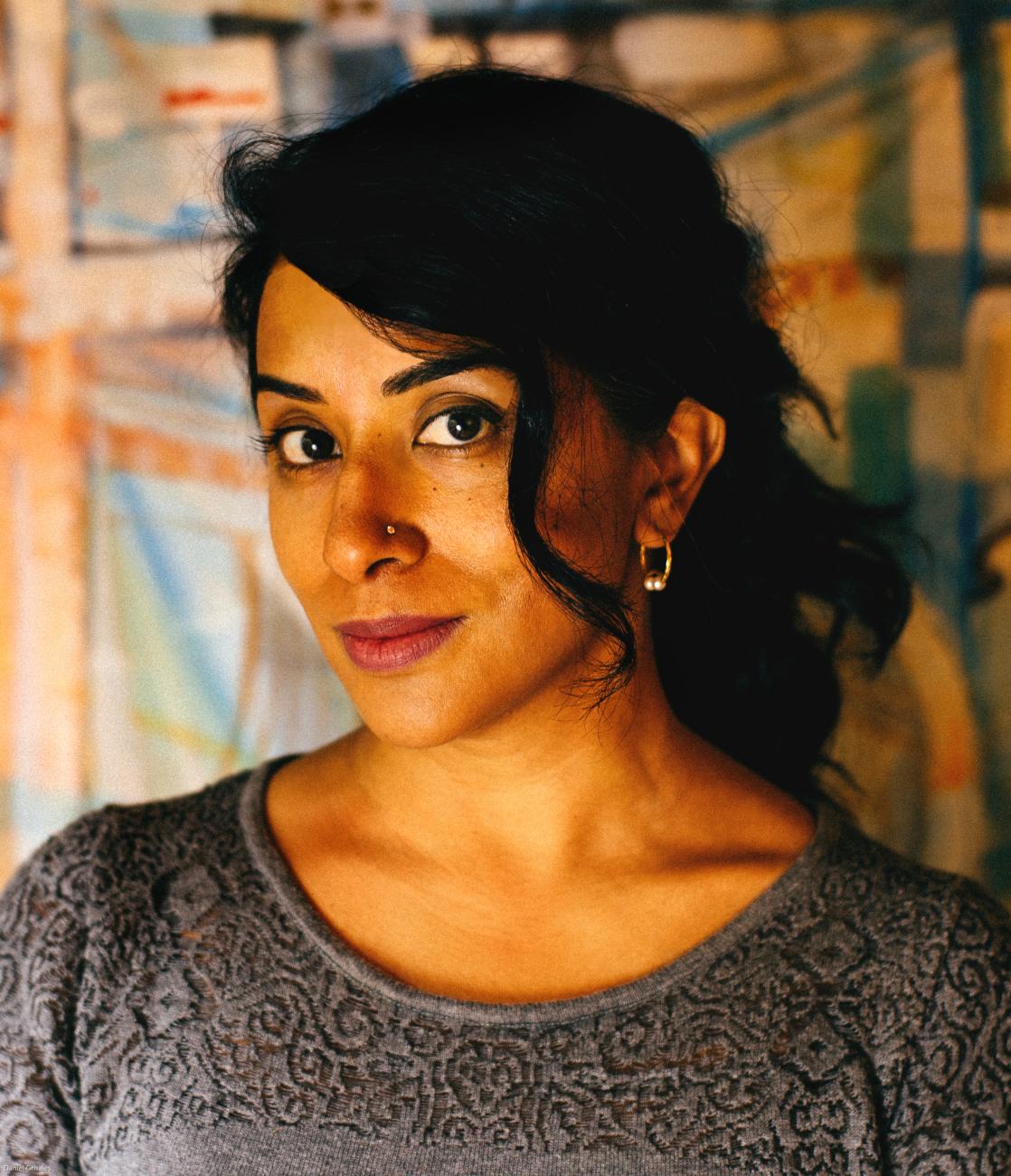 In Shaker Heights, a placid, progressive suburb of Cleveland, everything is planned—from the layout of the winding roads, to the colors of the houses, to the successful lives its residents will go on to lead. And no one embodies this spirit more than Elena Richardson, whose guiding principle is playing by the rules.

Enter Mia Warren—an enigmatic artist and single mother—who arrives in this idyllic bubble with her teenage daughter, Pearl, and rents a house from the Richardsons. Soon Mia and Pearl become more than tenants: all four Richardson children are drawn to the mother-daughter pair. But Mia carries with her a mysterious past and a disregard for the status quo that threatens to upend this carefully ordered community. When old family friends of the Richardsons attempt to adopt a Chinese-American baby, a custody battle erupts that dramatically divides the town—and puts Mia and Elena on opposing sides. Suspicious of Mia and her motives, Elena is determined to uncover the secrets in Mia’s past. But her obsession will come at unexpected and devastating costs.

Through the lens of this community and her deeply human cast of characters, the book, under Ng’s unwavering eye, examines the uncomfortable truths we’re all reckoning with—issues of privilege and identity, of the right to motherhood, of ideals versus action. Like Everything I Never Told You, this is a book vital for the times we live in.

Celeste Ng grew up in Pittsburgh, Pennsylvania, and Shaker Heights, Ohio. She attended Harvard University and earned an MFA from the University of Michigan. Her debut novel, Everything I Never Told You, won the Hopwood Award, the Massachusetts Book Award, the Asian/Pacific American Award for Literature and the ALA’s Alex Award. She is a 2016 NEA fellow, and she lives in Cambridge, Massachusetts.

Eighteen years old and fizzing with optimism, Solimar Castro-Valdez embarks on a perilous journey across the Mexican border. Weeks later, she arrives in Berkeley, California, dazed by first love found then lost, and pregnant. This was not the plan. Undocumented and unmoored, Soli discovers that her son, Ignacio, can become her touchstone, and motherhood her identity in a world where she’s otherwise invisible.

Kavya Reddy has created a beautiful life in Berkeley, but then she can’t get pregnant and that beautiful life seems suddenly empty. When Soli is placed in immigrant detention and Ignacio comes under Kavya’s care, Kavya finally gets to be the singing, story-telling kind of mother she dreamed of being. But she builds her love on a fault line, her heart wrapped around someone else’s child. “Nacho” to Soli, and “Iggy” to Kavya, the boy is steeped in love, but his destiny and that of his two mothers teeters between two worlds as Soli fights to get back to him. Lucky Boy is a moving and revelatory ode to the ever-changing borders of love.

Shanthi Sekaran teaches creative writing and is a member of the Portuguese Artists’ Colony and the San Francisco Writers’ Grotto. Her work has appeared in the New York Times, Best New American Voices and Canteen, and online at Zyzzyva and Mutha Magazine. A California native, she lives in Berkeley with her husband and two children. Lucky Boy is her second novel.