Author event with Ariel Lawhon author of Flight of Dreams 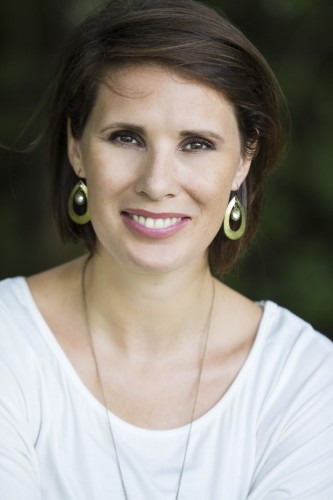 Parnassus Books is thrilled to welcome Ariel Lawhon as she reads from and signs her new book Flight of Dreams.

On the evening of May 3rd, 1937, ninety-seven people board the Hindenburg for its final, doomed flight to Lakehurst, New Jersey. Among them are a frightened stewardess who is not what she seems; the steadfast navigator determined to win her heart; a naive cabin boy eager to earn a permanent spot on the world’s largest airship; an impetuous journalist who has been blacklisted in her native Germany; and an enigmatic American businessman with a score to settle. Over the course of three hazy, champagne-soaked days their lies, fears, agendas, and hopes for the future are revealed. Flight of Dreams is a fiercely intimate portrait of the real people on board the last flight of the Hindenburg. Behind them is the gathering storm in Europe and before them is looming disaster. But for the moment they float over the Atlantic, unaware of the inexorable, tragic fate that awaits them.

Brilliantly exploring one of the most enduring mysteries of the twentieth century, Flight of Dreams is that rare novel with spellbinding plotting that keeps you guessing till the last page and breathtaking emotional intensity that stays with you long after.

Ariel Lawhon is co-founder of the popular online book club, She Reads, a novelist, blogger, and life-long reader. She’s the author of The Wife the Maid and the Mistress. She lives in the rolling hills outside Nashville, Tennessee, with her husband and four young sons (aka The Wild Rumpus) and a black lab who is, thankfully, a girl.