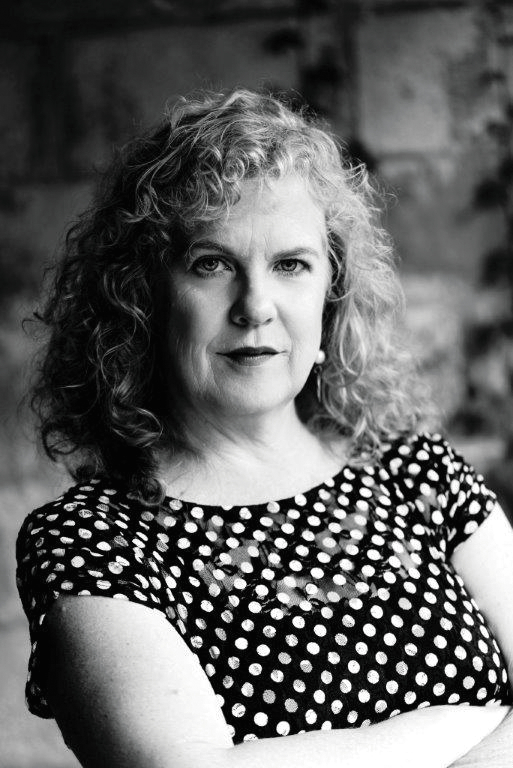 Parnassus Books welcomes Ann Powers for a discussion and signing of her new book, Good Booty: Love and Sex, Black and White, Body and Soul in American Music.

In this sweeping history of popular music in the United States, NPR’s acclaimed music critic examines how popular music shapes fundamental American ideas and beliefs, allowing us to communicate difficult emotions and truths about our most fraught social issues, most notably sex and race.

In a survey that spans more than a century of music, Powers both heralds little known artists such as Florence Mills, a contemporary of Josephine Baker, and gospel queen Dorothy Love Coates, and sheds new light on artists we think we know well, from the Beatles and Jim Morrison to Madonna and Beyoncé. In telling the history of how American popular music and sexuality intersect—a magnum opus over two decades in the making—Powers offers new insights into our nation psyche and our soul.

Ann Powers is NPR Music’s critic and correspondent and one of the nation’s leading music writers. She began her career at San Francisco Weekly, and has held positions at the New York Times, the Los Angeles Times, the Village Voice, Blender, and the Experience Music Project. Her books include Weird Like Us: My Bohemian America; Tori Amos: Piece by Piece, which she cowrote with Amos; and Rock She Wrote: Women Write About Rock, Rap, and Pop, which she coedited with Evelyn McDonnell. She was also the editor of Best Music Writing 2010. She lives in Nashville.