END_OF_DOCUMENT_TOKEN_TO_BE_REPLACED

Author event with Amy Mills author of Praise the Lard 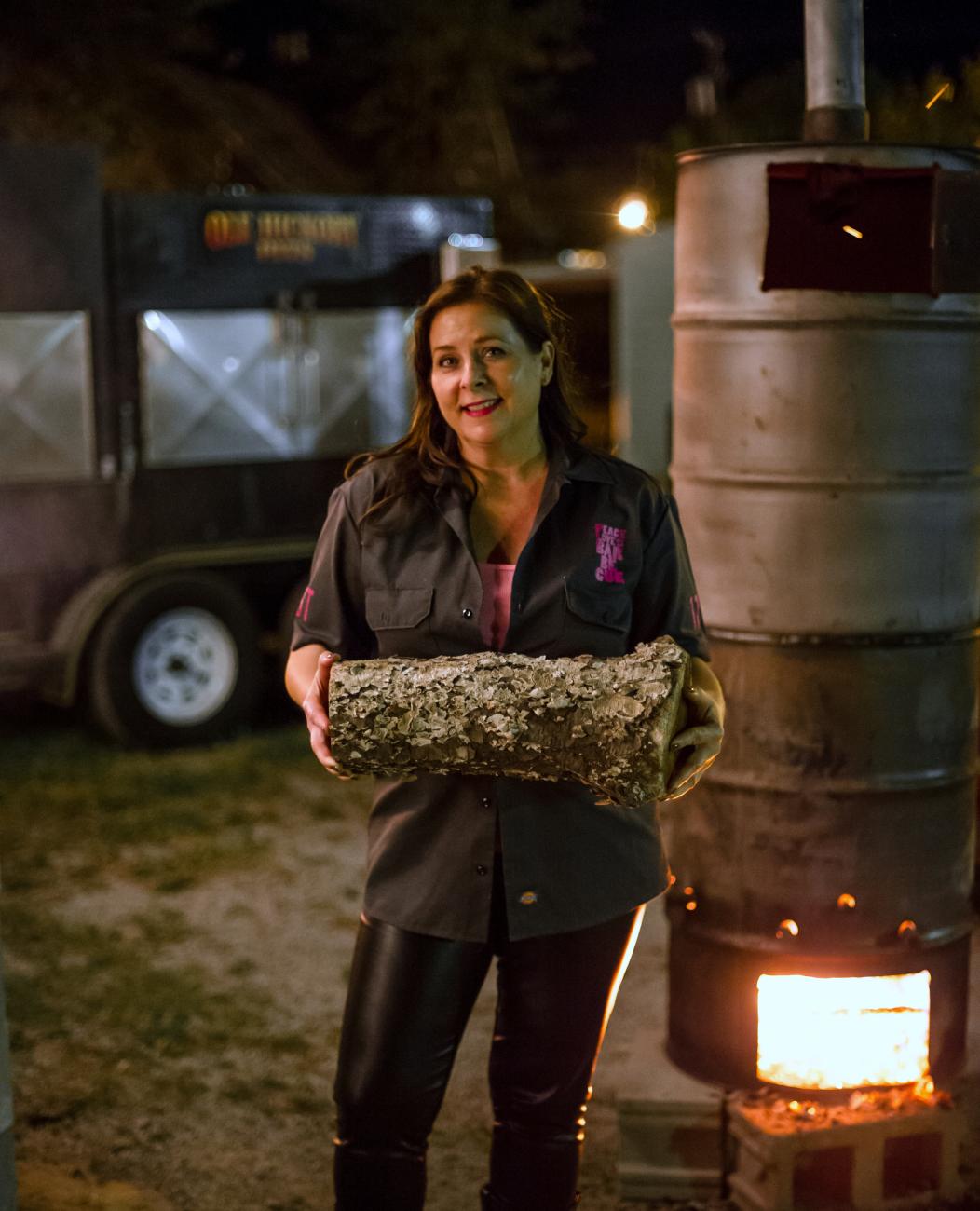 Mike Mills and Amy Mills, the dynamic father-daughter duo behind the famous 17th Street Barbecue, are two of the most influential people in barbecue. Known as “The Legend,” Mike is a Barbecue Hall-of-Famer, a four-time barbecue World Champion, a three-time Grand World Champion at Memphis in May (the Super Bowl of Swine), and a founder of the Big Apple Block Party. A third-generation barbecuer, Amy is the marketing mind behind the business, a television personality, and industry expert.

Praise the Lard, named after the Mills' popular Southern Illinois cook-off, now in its thirtieth year, dispenses all the secrets of the family’s lifetime of worshipping at the temple of barbecue. At the heart of the book are almost 100 recipes from the family archives: Private Reserve Mustard Sauce, Ain’t No Thang but a Chicken Wing, Pork Belly Bites, and Prime Rib on the Pit, Tangy Pit Beans, and Blackberry Pie. With hundreds food photos, candids, and illustrations, this book is as rich as the Mills’ history.

Barbecue heiress Amy Mills, daughter of barbecue legend Mike Mills, is considered the industry’s go-to girl for all things barbecue. She is the James Beard Award-nominated author of Peace, Love and Barbecue, a television personality, and a branding, marketing and PR pro. Her company, OnCue Consulting, offers premiere barbecue industry education and she consults with restaurants and barbecuers world-wide.

Amy divides her time between Boston, Southern Illinois and barbecue destinations across the country. She always wanted to be a glamorous heiress. Little did she dream her fortune would lie in barbecue.

Praise the Lard: Recipes and Revelations from a Legendary Life in Barbecue (Hardcover)