Author event with Allison Moorer author of Blood: A Memoir 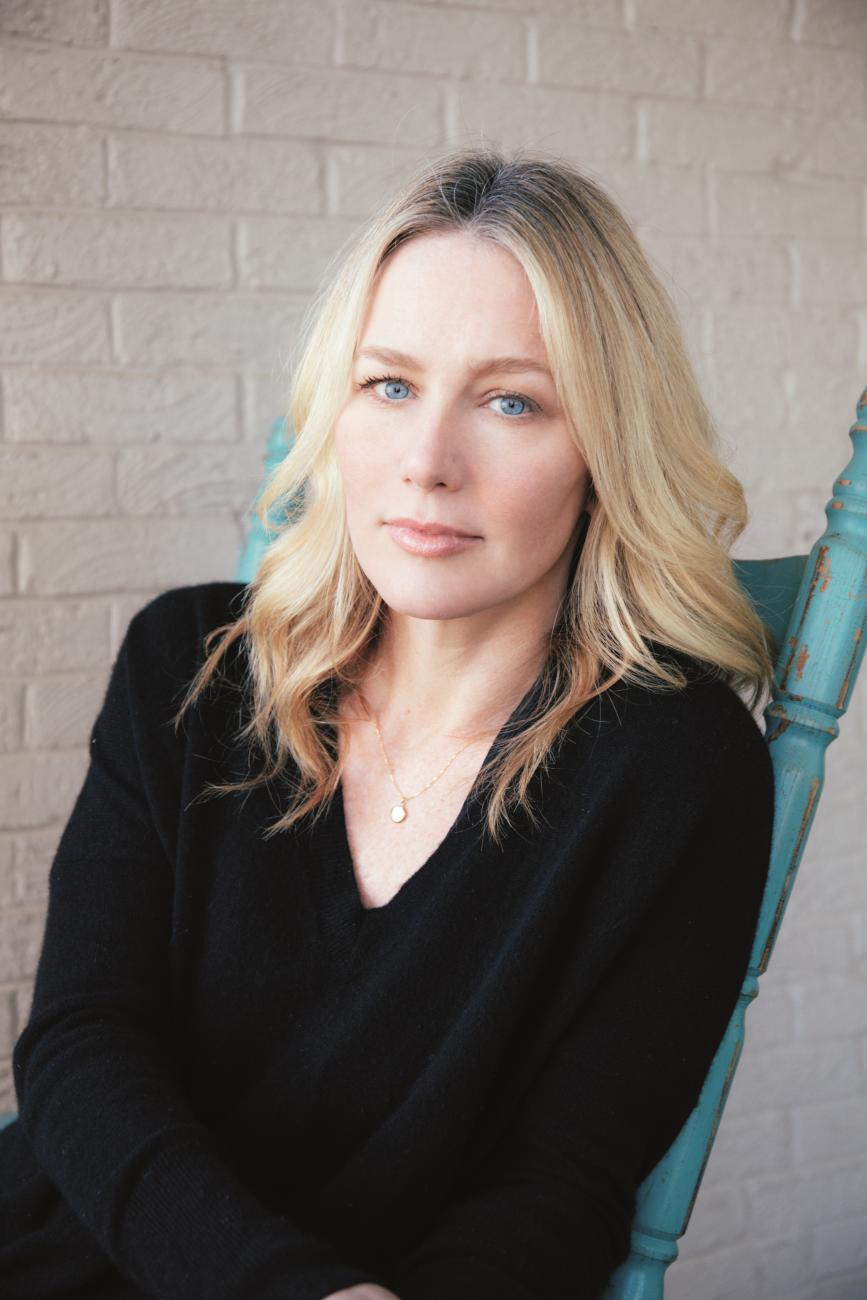 Parnassus Books is thrilled to welcome Allison Moorer author of Blood: A Memoir.

In Blood: A Memoir, Moorer opens up about her childhood in Alabama, one of abuse and neglect that culminated in the murder-suicide of her parents in August 1986. Before that tragedy, and amid the violence and poverty, the Moorer home was sustained by music—and that’s what got Allison and her sister through. “We ultimately saved ourselves with our wits and by creating music,” says Allison.

With letters, notes, songs, and photographs interspersed among her recollected memories, Moorer combs through her past to not only better understand her parents, but to grapple with a complicated family history. And while this book is a history of one family, “it’s also an examination of the family, of roots, even of nature versus nurture and all the ways those things can go right and wrong, of how one action, however big or small, can shape a life and how even off-handed words can leave permanent marks,” Allison continues. “It’s an offer of identification, inheritance, reverberation, results, resilience, hope, and recovery that I’m finally ready to hold in my open hands. It’s an offer of compassion. It’s an offer of strength and awareness.”

Written in lyrical and exquisite prose, Blood is a story of redemption and triumph, of how shame and trauma can be exposed and reckoned with so as to reveal a path forward and a hard-won peace. And similar to Mary Karr’s The Liars Club and Patti Smith’s Just Kids, it is a poignant and relatable memoir about artistic expression and the evolution of personhood.

Allison Moorer has been nominated for Academy, Grammy, Americana Music Association, and Academy of Country Music awards. She’s been profiled in the New York Times, Washington Post, and Rolling Stone, and her writing has appeared in such publications as Guernica, Lit Hub, and American Songwriter. Allison holds an MFA in Creative Writing and lives in New York City and Nashville.