Author event with Al Roker and Deborah Roberts authors of Been There, Done That 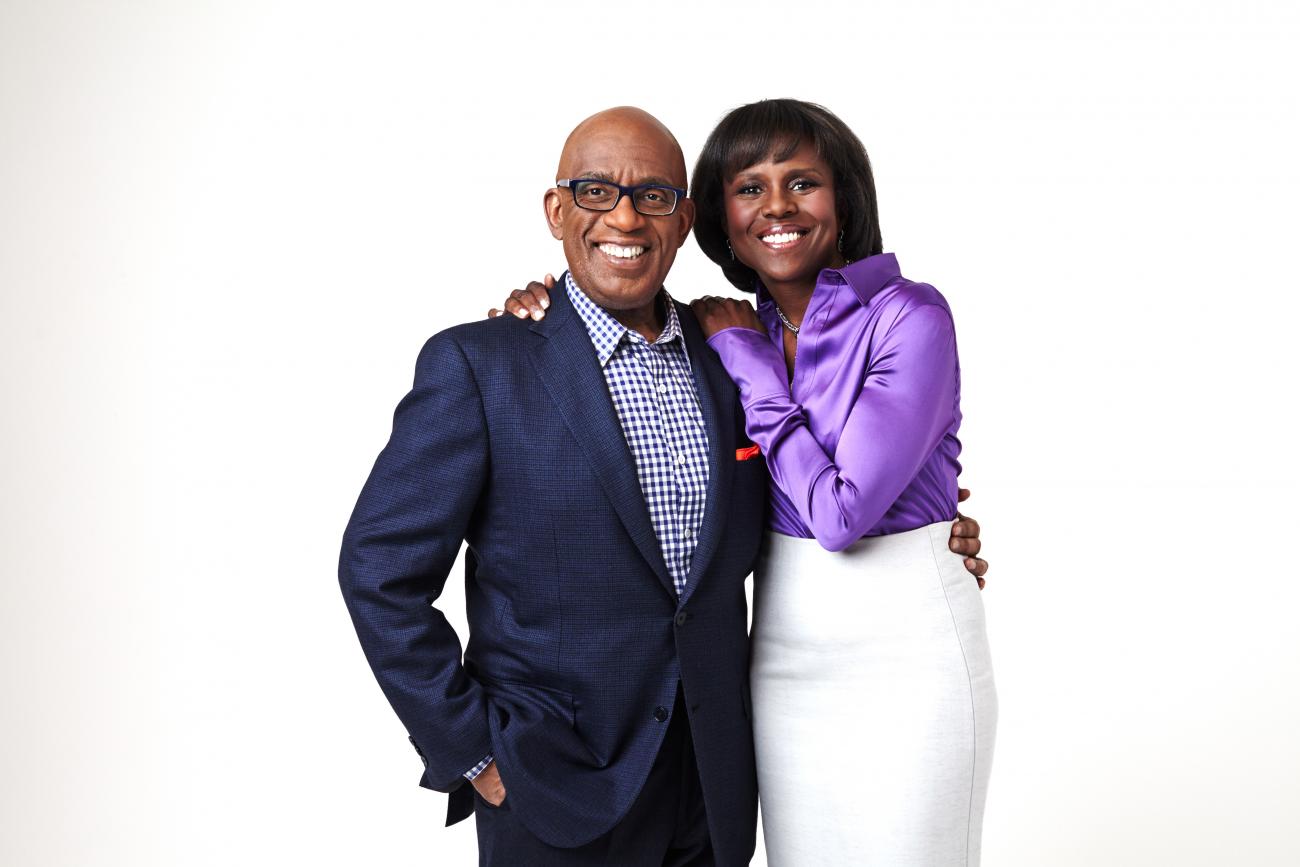 Parnassus Books is thrilled to welcome Al Roker and Deborah Roberts as they sign Been There, Done That: Family Wisdom for Modern Times.

Al Roker and Deborah Roberts are two of the most recognizable people on TV.   Between them, they’ve won sixteen Emmy Awards and are seen by millions every week in their roles at two major broadcast networks. Roker, the New York Times bestselling author of Never Goin' Back, is the longtime host and weatherman for NBC’s Today Show. Roberts is an award-winning journalist and correspondent for ABC’s 20/20.  Both have traveled the globe, met the world’s most powerful and influential people, and successfully created decades-long careers.  But their 20-year marriage and role as parents to their three children are what they consider their greatest accomplishments.

In Been There, Done That: Family Wisdom for Modern Times, Roker and Roberts offer stories from their individual lives and from their life together as husband and wife.  Within these stories, they candidly share the values they’re passing along to their children; the lessons they’ve picked up along the way; and the mistakes they’ve learned and grown from.  Informed by the priceless advice the couple received from their own parents, and their circle of lifelong and close-knit friends, Been There, Done That is a useful, entertaining, and heartfelt handbook for keeping family first in an era of constant technological connection but increasing personal disconnect.

Roker and Roberts also reflect on their own upbringings—Deborah growing up one of nine kids in the segregated South and Al struggling with weight issues in Queens, New York—and how their childhood experiences influence how they live today both in and out of the spotlight.  They might be famous, but their day-to-day lives as working parents are surprisingly normal and remarkably relatable.  The couple stresses over making family dinner with their kids every day, struggles with balancing career and family, and argues about matters small and large.  Roker and Roberts hold nothing back in Been There, Done That, even talking about rare moments of fierce competition in their professional lives, parenting mistakes and what they’ve learned from their children and each other during challenging moments, and their views on intimacy and marriage.

Been There, Done That: Family Wisdom For Modern Times (Hardcover)