Pre-order Signed/Personalized Copies of Do Tell by Lindsay Lynch 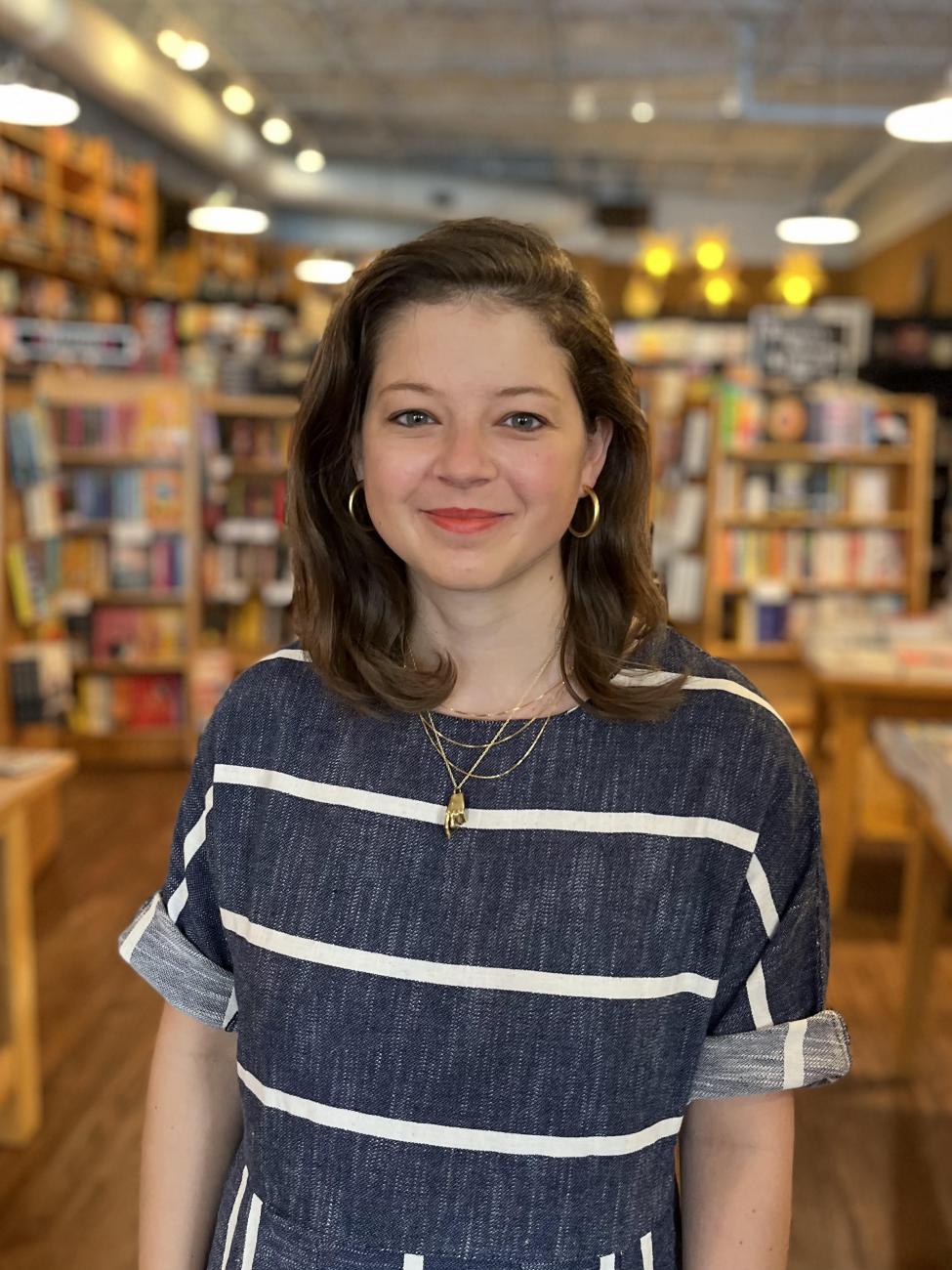 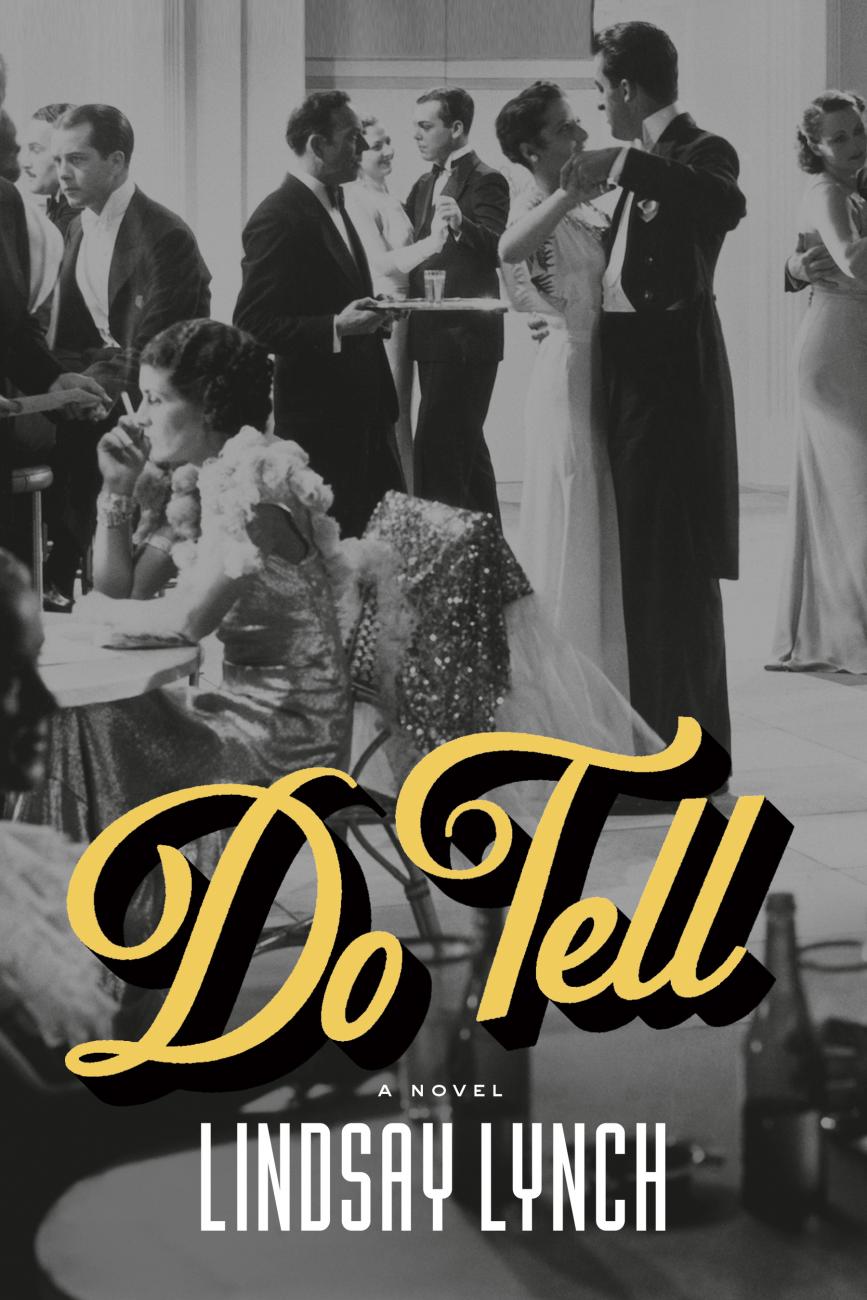 Parnassus Books is thrilled to offer our customers the opportunity to pre-order signed and/or personalized copies of Do Tell by our very own Lindsay Lynch! Do Tell will be published on June 13th, 2023. Read on for important ordering information, as well as more details about the book!

More about Do Tell

A glittering debut novel set in the golden age of Hollywood, following a former actress whose new career in gossip journalism grants her more power on the page than she ever commanded in front of the camera.

As character actress Edie O'Dare finishes the final year of her contract with FWM Studios, the clock is ticking for her to find a new gig after an undistinguished stint in the pictures. She's long supplemented her income moonlighting for Hollywood's reigning gossip columnist, providing her with the salacious details of every party and premiere. When an up-and-coming starlet hands her a letter alleging an assault from a A-list actor at a party with Edie and the rest of the industry’s biggest names in attendance, Edie helps get the story into print and sets off a chain of events that will alter the trajectories of everyone involved.

Now on a new side of the entertainment business, Edie quickly learns that publishing the secrets of those former colleagues she considers friends has repercussions. And when she finds herself in the middle of the trial of the decade, Edie is forced to make an impossible choice with the potential to ruin more than one life.

Debut novelist Lindsay Lynch brings the Tinseltown studio system of the 30s and 40s to dazzling life, from star-studded opening nights to backlot brawls, on-location Westerns to the Hollywood Canteen. Through Edie's wry observations, Lynch maps the intricate networks of power that manufacture the magic of the movies, and interrogates who actually gets to tell women's stories.

Lindsay Lynch is a writer from Washington, DC. A longtime indie bookseller, she currently lives in Nashville, TN, where she works as the book buyer for Parnassus Books. Her work has appeared in The Adroit Journal, The Rumpus, Electric Lit, The Atlantic, The Offing and Lit Hub, among other places. She has been a participant in the Tin House Summer Workshop and a scholarship recipient in the Napa Valley Writer’s Conference. She holds an MFA in Fiction from the University of Wyoming. Do Tell is her debut novel.