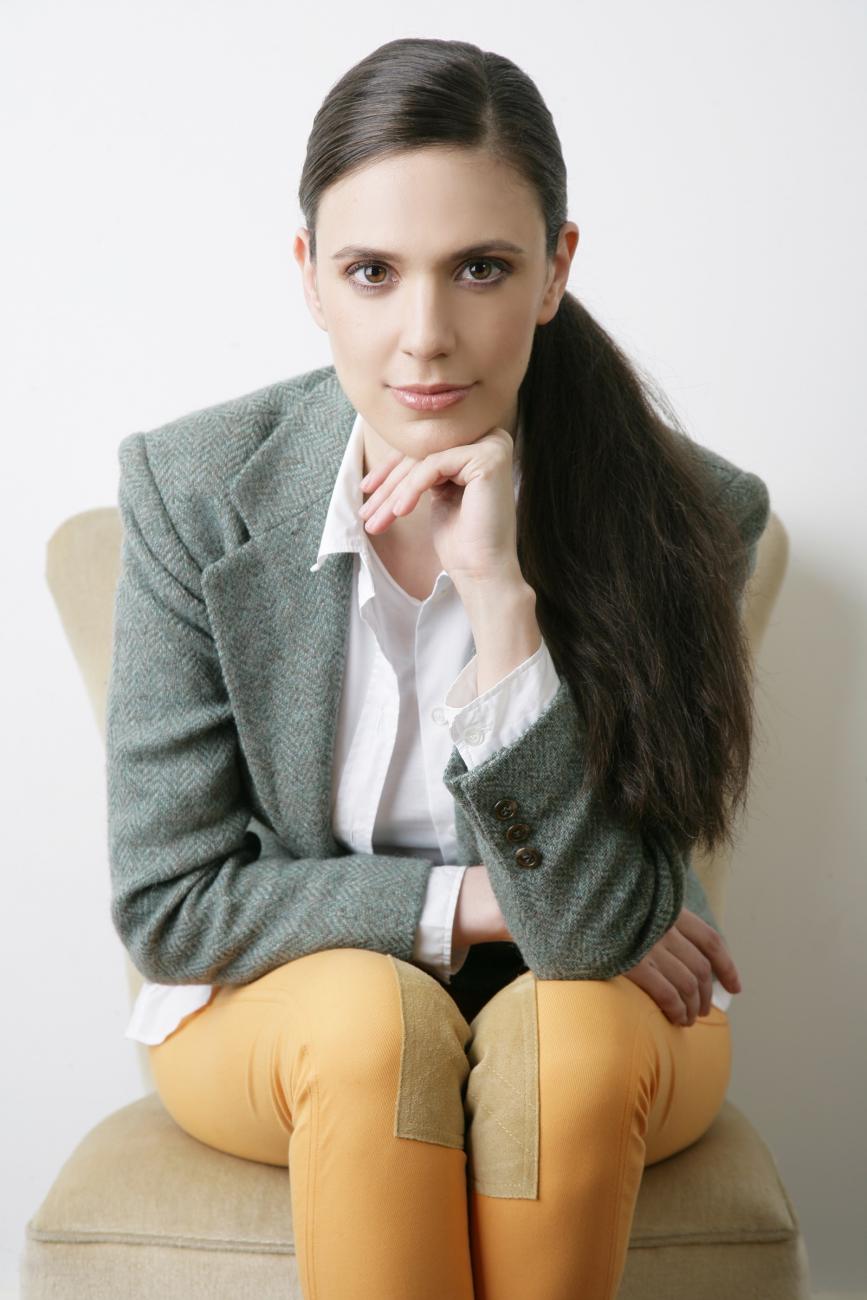 SOLD OUT OF SIGNED COPIES!

Parnassus Books is thrilled to offer our customers the special opportunity to pre-order copies of Dark Rise by international bestselling author C. S. Pacat, with a signed bookplate. Dark Rise will be published on September 28, 2021. Read on for important ordering information, as well as more details about the book!

The 1st 100 pre-orders will come with a signed bookplate by C. S. Pacat.

In this stunning new fantasy novel from international bestselling author C. S. Pacat, heroes and villains of a long-forgotten war are reborn and begin to draw new battle lines. This epic fantasy with high-stakes romance will sit perfectly on shelves next to beloved fantasy novels like the Infernal Devices series, the Shadow and Bone trilogy, and the Red Queen series.

Sixteen-year-old dock boy Will is on the run, pursued by the men who killed his mother. Then an old servant tells him of his destiny to fight beside the Stewards, who have sworn to protect humanity if the Dark King ever returns. Will is thrust into a world of magic, where he starts training for a vital role in the oncoming battle against the Dark.

As London is threatened and old enmities are awakened, Will must stand with the last heroes of the Light to prevent the fate that destroyed their world from returning to destroy his own.

Like V.E. Schwab's A Darker Shade of Magic and Shelby Mahurin's Serpent & Dove, Dark Rise is more than just high intrigue fantasy--it's fast-paced, action-packed, and completely surprising. Readers will love exploring the rich setting of nineteenth-century London. This thrilling story of friendship, deception, loyalty, and betrayal is sure to find a passionate audience of readers.

C. S. Pacat is the bestselling author of the Captive Prince trilogy and the graphic novel series Fence. She lives in Melbourne, Australia. Find her online at www.cspacat.com.