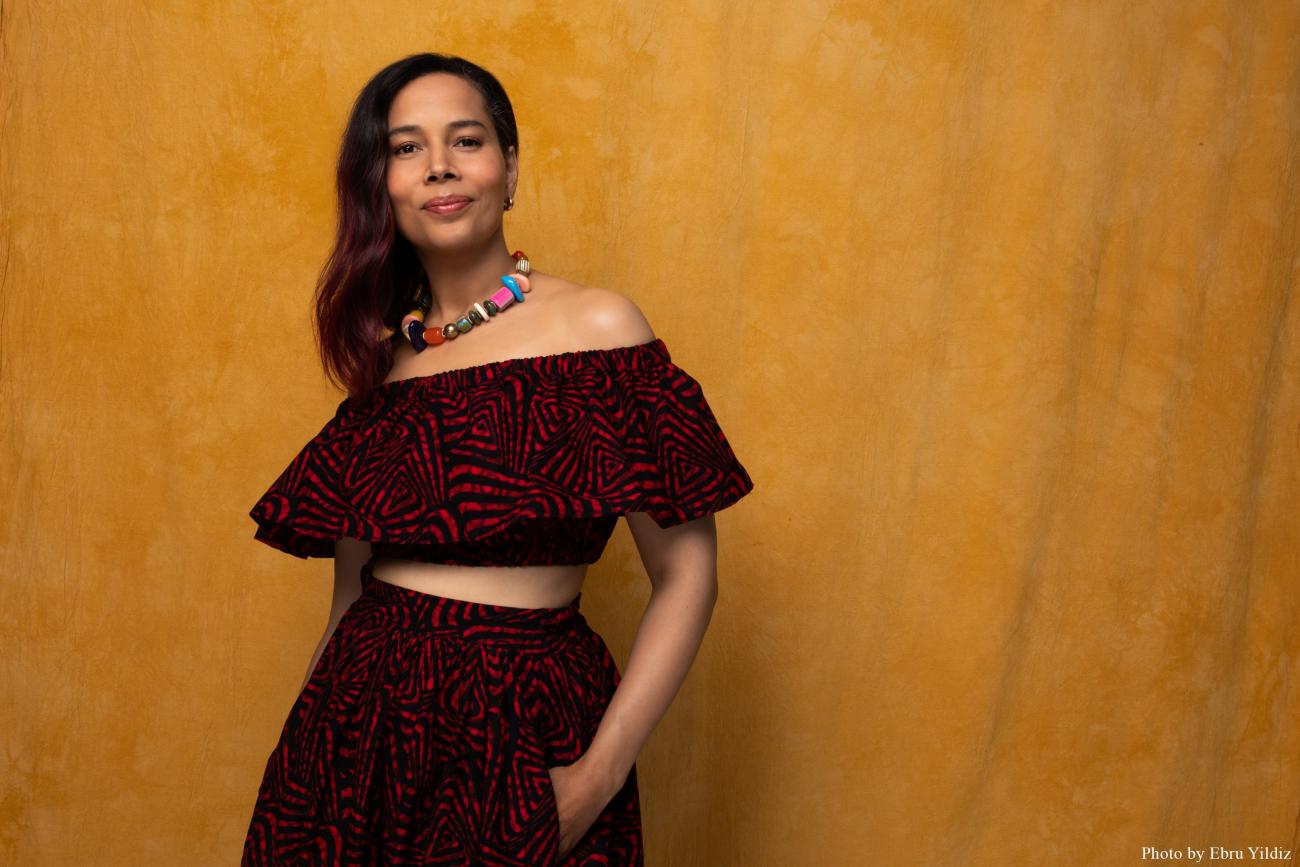 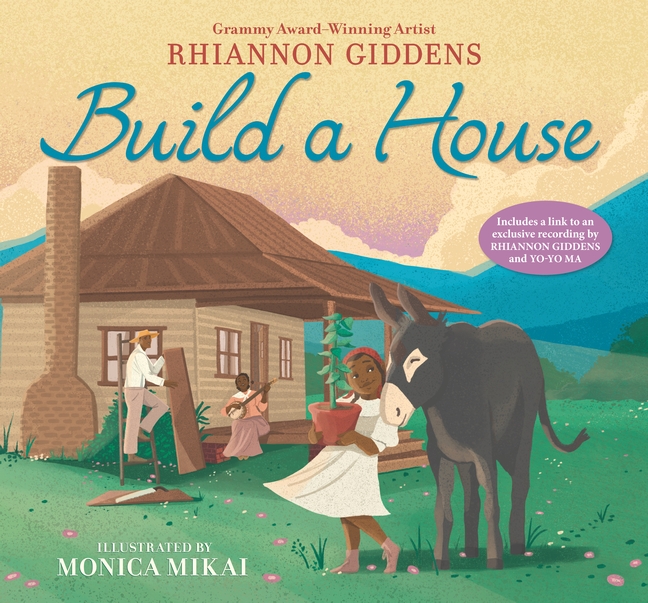 Parnassus Books is thrilled to offer our customers the opportunity to pre-order copies of Build a House by Grammy Award winner Rhiannon Giddens, illustrated by Monica Mikai. Build a House will be published on October 11, 2022. Read on for important ordering information, as well as more details about the book!

All pre-orders will come with a bookplate signed by Rhiannon Giddens (while supplies last).

About Build a House

"Through the rhythm of words, the lyricism of images, and the power of song, Rhiannon Giddens makes storytelling come alive. Build a House is a story to tell and to remember.” – Yo-Yo Ma

I learned your words and wrote my song. I put my story down. As an acclaimed musician, singer, songwriter, and cofounder of the traditional African American string band the Carolina Chocolate Drops, Rhiannon Giddens has long used her art to mine America’s musical past and manifest its future, passionately recovering lost voices and reconstructing a nation’s musical heritage. Written as a song to commemorate the 155th anniversary of Juneteenth—which was originally performed with famed cellist Yo-Yo Ma—and paired here with bold illustrations by painter Monica Mikai, Build a House tells the moving story of a people who would not be moved and the music that sustained them. Steeped in sorrow and joy, resilience and resolve, turmoil and transcendence, this dramatic debut offers a proud view of history and a vital message for readers of all ages: honor your heritage, express your truth, and let your voice soar, even—or perhaps especially—when your heart is heaviest.

Rhiannon Giddens cofounded the Grammy Award–winning Carolina Chocolate Drops, the Black Female supergroup Our Native Daughters, and has been nominated for five additional Grammys as a soloist and collaborator. A musician, singer, songwriter, actor, librettist, and MacArthur "Genius" Award recipient, her many roles and honors include serving as Artistic Director of Silkroad and performing for the Obamas at the White House. Rhiannon Giddens lives in Ireland.

Monica Mikai studied painting and earned an MFA at the New York Studio School. She is the illustrator of The Proudest Color by Sheila Modir and Jeffrey Kashou and My Mother’s Wildest Dreams by John A. Light. She lives in Atlanta, Georgia.