The Bookstore Strikes Back

Here's an excerpt from "The Bookstore Strikes Back" chapter of Ann's memoir, This Is the Story of a Happy Marriage. Scroll to the bottom of the page to purchase a copy now!

You may have heard the news that the independent bookstore is dead, that books are dead, that maybe even reading is dead—to which I say: Pull up a chair, friend. I have a story to tell.

Two years ago, the city of Nashville had two bookstores. One was Davis-Kidd, which had been our much-beloved locally owned and operated independent before selling out to the Ohio-based Joseph-Beth Booksellers chain 15 years earlier. Joseph-Beth moved Davis-Kidd into a mall, provided it with 30,000 square feet of retail space, and put wind chimes and coffee mugs and scented candles in front of the book displays. We continued to call it our “local independent,” even though we knew that wasn’t really true anymore. Nashville also had a Borders, which was about the same size as Davis-Kidd and sat on the edge of Vanderbilt’s campus.

In December 2010, Davis-Kidd closed. It was profitable, declared the owners from Ohio, who were dismantling the chain, but not profitable enough. Then, in May 2011, our Borders store—also profitable—went the way of all Borders stores. Nashvillians woke up one morning and found that we no longer had a bookstore.

My secret was that I did not much miss those mall-size Gargantuas. The store I really missed had been gone much longer. The bookstore of my youth was Mills. Mills could not have been more than 700 square feet, and the people who worked there remembered who you were and what you read, even if you were 10. If I wanted to re-create that kind of bookstore, one that valued books and readers above muffins and adorable plastic watering cans, a store that recognized it could not possibly stock every single book that every single person might be looking for, and so stocked the books the staff had read and liked and could recommend—if I wanted to re-create the bookish happiness of my childhood, then maybe I was the person for the job. Or maybe not. I wanted to go into retail about as much as I wanted to go into the Army. 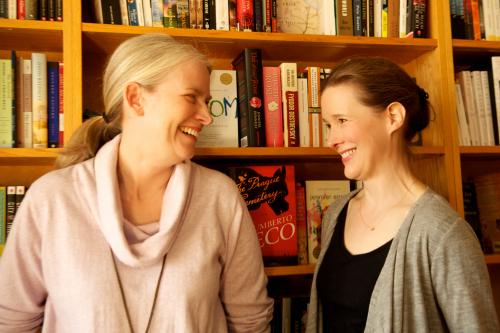 Karen Hayes and I were introduced by our one friend in common, Mary Grey James. Karen was then a sales rep for Random House, and Mary Grey had been a rep for Harcourt. They had both worked at Ingram, a large book distributor outside Nashville. Karen, who is tall and pale and very serious in a way that brings to mind pilgrims or homesteaders or other indefatigably hardworking people, meant to open a bookstore. Her plan was to quit her job and devote her life to the project. All she lacked was the money. I suggested, having neither considered investing in the book business, nor been asked to do so, that I could pay for the store and promote it. Karen and I would be co-owners, and Mary Grey would be the store’s general manager, thus solving the problem of how I could run a bookstore without having to actually work in a bookstore. We hammered out a tentative plan in the time it took to eat our sandwiches. Then Karen pulled a business proposal out of her bag and handed it to me. 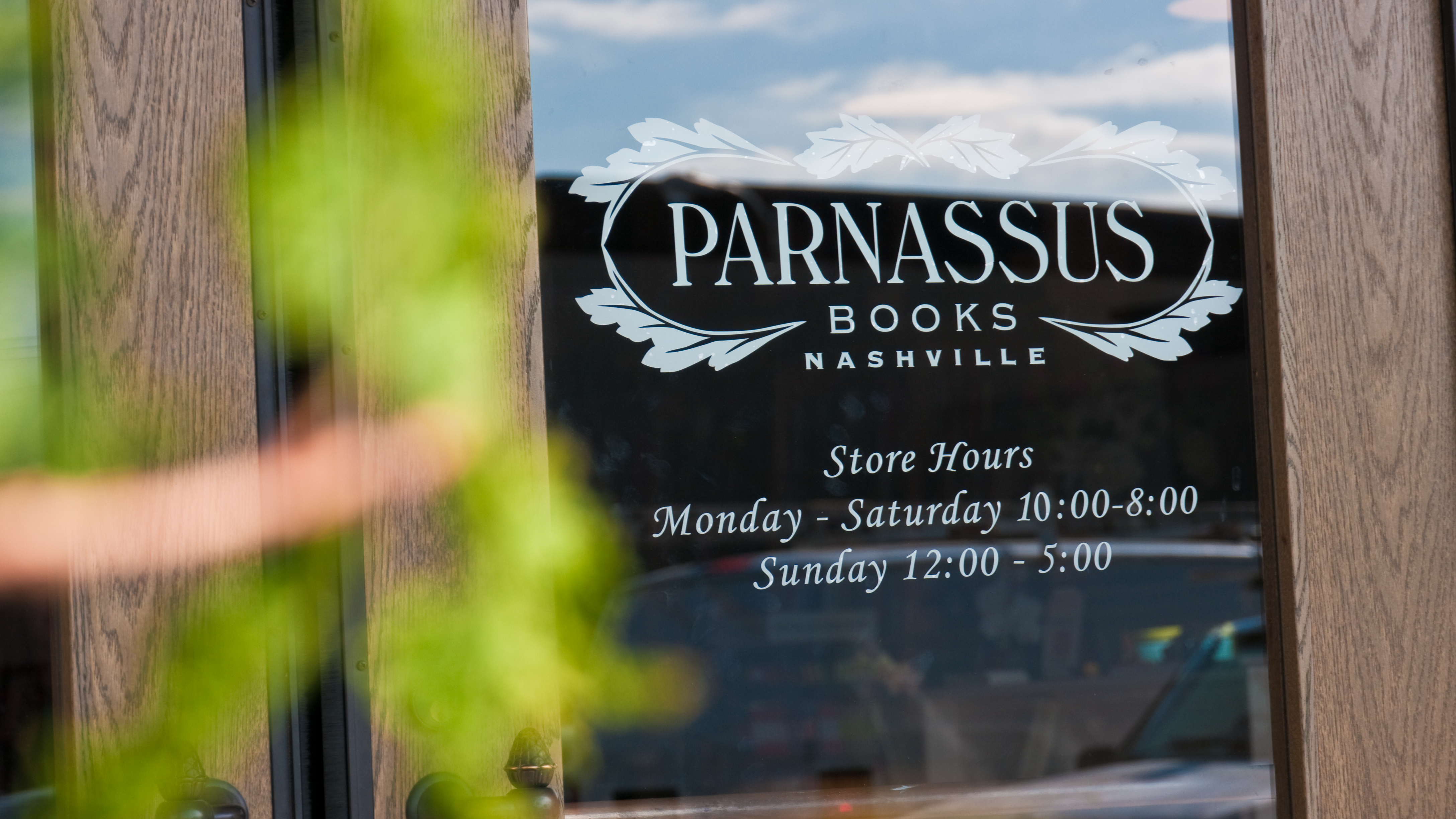 When I look back on all this now, I’m dizzied by the blitheness that stood in place of any sort of business sense, like the grand gesture of walking over to the roulette table and betting it all on a single number. Anyone I mentioned this plan to was quick to remind me that books were dead, that in two years—I have no idea where “two years” came from, but that number was consistently thrown at me—books would no longer exist, much less bookstores, and that I might as well be selling eight-track tapes and typewriters. But somehow all the nay-saying never registered in my brain. I could see our plan working as clearly as I could see myself standing beside my sister in Mills. I was a writer, after all, and my books sold pretty well. I spoke to crowds of enthusiastic readers all over the country, and those readers gave me confidence. More than that, I was partnered with Karen Hayes, who wore the steely determination of a woman who could clear a field and plant it herself, and with Mary Grey, my dear friend, who had opened a bookstore before. Moreover, Nashville’s two giant, departed bookstores had been profitable every month. I saw the roulette ball bouncing up again and again until finally coming to rest on the number I had chosen. 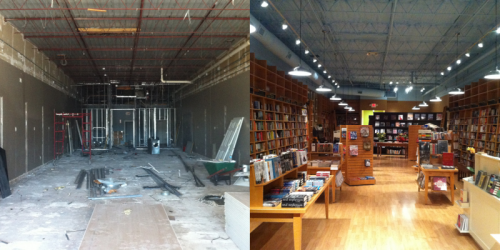 The bookstore that did in fact open in Nashville is so beautiful, I can’t even make sense of it. People still want books; I’ve got the numbers to prove it. I imagine they remember the bookstores of their youth as tenderly as I remember mine. They are lined up outside most mornings when we open our doors, because, I think, they have learned through this journey we’ve all been on that the lowest price does not always represent the best value.

Parnassus Books creates jobs in our community and contributes to the tax base. We’ve made a place where children can learn and play, where they can think those two things are one and the same. We have a piano. We have two part-time store dogs. We have authors who come and read; you can ask them questions, and they will sign your book. The business model may be antiquated, but it’s the one I like, and so far it’s the one that’s working.

Maybe it’s working because I’m an author, or maybe it’s working because Karen toils away like life depends on this bookstore, or because we have a particularly brilliant staff, or because Nashville is a city that is particularly sympathetic to all things independent. Maybe we just got lucky. But this luck makes me believe that changing the course of the corporate world is possible. Amazon doesn’t get to make all the decisions; the people can make them, by choosing how and where they spend their money. If what a bookstore offers matters to you, then shop at a bookstore. If you feel that the experience of reading a book is valuable, then read a book. This is how we change the world: We grab hold of it. We change ourselves.

For more from Ann Patchett, read her column "Notes from Ann" in our online magazine, Musing. While you're at it, check out stories and videos about our store in the press!

This Is the Story of a Happy Marriage (Paperback)