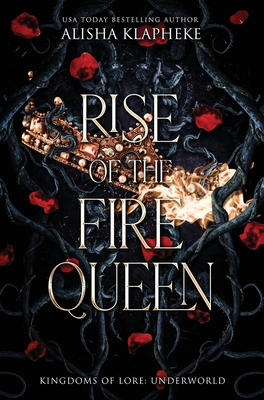 Trapped with the enemy. Stripped of her power. Maren must rise or die trying.

Imprisoned at Tiergan's castle, Maren struggles to protect herself and the innocents at court from his cruelty. It's a tricky thing because if she hurts him, the act harms her through the Bond. She only hopes that Kynan is successful in his quest for the crystal that can take the place of her Bond with Tiergan. While she awaits news, she secretly tests the limits of her power as Awenydd and begins to learn what it truly means to be a queen.

Kynan sails the cursed Dark Sea, seeking the Calon y Dderwen alongside Maren's chosen kin. As if a needle in the haystack search wasn't difficult enough, Kynan must avoid a legendary sea monster and untangle the mysteries of the foul magic that hovers over the water. He failed a Bonded mate in the past. That cannot be allowed to happen again. He must atone for his past sins.

Neither of them will give up, but the dangers they face might force them to do just that.

Perfect for fans of Sylvia Mercedes' BRIDE OF THE SHADOW KING, and J.M. Kearl's BOW TO THE ELF QUEEN, the final book in this duology is packed with dark elves, banter, magical adventure, fantasy creatures, and steamy-sweet romance in an epic medieval setting.

Get your copy today