The Narrative of the Life of Frederick Douglass (Paperback) 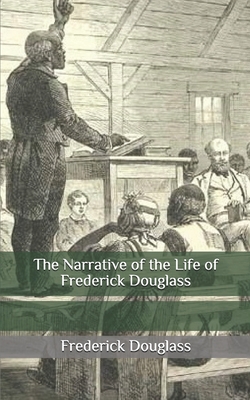 The Narrative of the Life of Frederick Douglass (Paperback)


Availability to be confirmed
- This book cannot be returned
Born into a family of slaves, Frederick Douglass educated himself through sheer determination. His unconquered will to triumph over his circumstances makes his one of America's best and most unlikely success stories. Douglass' own account of his journey from slave to one of America's great statesmen, writers, and orators is as fascinating as it is inspiring.In the month of August, 1841, I attended an anti-slavery convention in Nantucket, at which it was my happiness to become acquainted with Frederick Douglass, the writer of the following Narrative. He was a stranger to nearly every member of that body; but, having recently made his escape from the southern prison-house of bondage, and feeling his curiosity excited to ascertain the principles and measures of the abolitionists, -of whom he had heard a somewhat vague description while he was a slave, -he was induced to give his attendance, on the occasion alluded to, though at that time a resident in New Bedfor.