Kismet: How Your Life is Predestined (Hardcover) 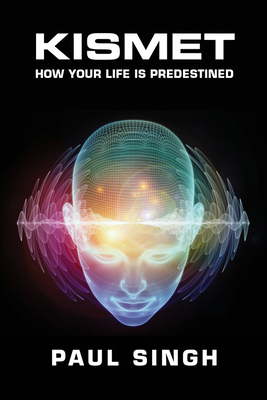 By Paul Singh
$76.99
Usually Ships in 1-5 Days
This book cannot be returned

Paul Singh is an American scientist, philosopher, and a physician who has published widely in the areas of science, philosophy, religion, history, economics, politics, law, and medicine. His books include The Great Illusion, The Seduction of Religion, Discovering Our World, Prison Torture in America, Prison Papers, Guilty at Gunpoint, The Death of the Rule of Law, and The Big History.