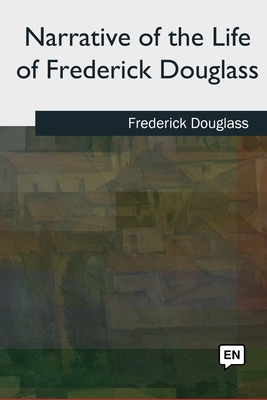 
Special Order - Usually Arrives in 1-5 Days
- This book cannot be returned
In the month of August, 1841, I attended an anti-slavery convention in Nantucket, at which it was my happiness to become acquainted with FREDERICK DOUGLASS, the writer of the following Narrative. He was a stranger to nearly every member of that body; but, having recently made his escape from the southern prison-house of bondage, and feeling his curiosity excited to ascertain the principles and measures of the abolitionists, -of whom he had heard a somewhat vague description while he was a slave, -he was induced to give his attendance, on the occasion alluded to, though at that time a resident in New Bedfor.