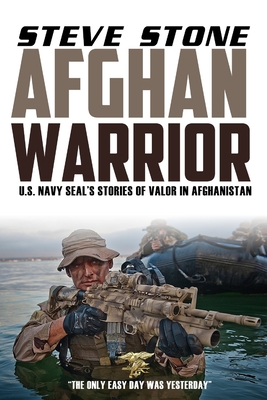 This is book number 4 in the Special Forces series.

The .50 Cal spat out rounds at a rapid rate of fire. The bullets ripped up the ground, the foliage and anything else they made contact with. They smacked into the compound walls and peppered the area, spitting up dirt and clumps of dried mud into the air on impact. The whole area to our front and the compound buildings within it were a sight to see; smoke and debris being thrown up from the ground by the impacts and detonations of various munitions finding their mark. The odd little random fire started to spring up in the foliage out to our front where the red tracer had impacted and still fizzled away ferociously, setting light to the grass around it before finally burning out. From the densely packed warren of walled compounds that doubled neatly as enemy bunkers, lush orchards, and high up in the rugged mountainous border area between Afghanistan and Pakistan. U.S. Navy SEALs have fought some deadly battles paying the ultimate sacrifice. Locked in bloody combat with a fierce and battle hardened enemy in a dangerous and harsh environment. Afghan Warrior paints an intimate picture of SEAL Team Six and their explosive experience of fighting in Afghanistan.