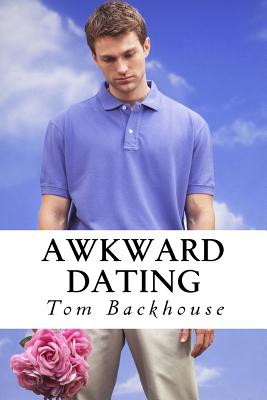 
Special Order - Usually Arrives in 1-5 Days
- This book cannot be returned
When their relationship is a success, despite their first awkward date, Abbie and Steve open 'Awkward Dating', a company designed to help people who have unfortunately unsuccessful love lives. Abbie and Steve's job is a going brilliantly, and they are making a great name for themselves, until they met Richard. Just when they thought they had dealt with the most awkward client possible, Richard is a totally new experience for them. they have never met a client quite like this. With all the advice and experience they have, Abbie and Steve try their best to help Richard on his Dates with various women, however Richard may be more than Abbie and Steve can deal with. Will Abbie and Steve's advice be enough to help Richard? and Will Richard find a woman for him? Only a few awkward dates will tell. This original one act play, suitable for between 4 and 7 actors, follows Richard through his 'Awkward Dating' experiences, on his quest to find the right woman for him. estimated length, 30 to 40 minutes.