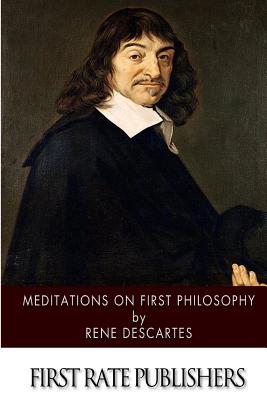 
Special Order - Usually Arrives in 1-5 Days
- This book cannot be returned
Ren Descartes (1596-1650) is not only one of the men who belongs in the pantheon of the West's greatest thinkers: he influenced everyone else who belongs there too. Descartes was a French philosopher, mathematician and writer who spent most of his life in the Dutch Republic during its Golden Age, where he earned the title "Father of Modern Philosophy." Indeed, subsequent Western philosophy came from his writing on empiricism and thought, which are still studied today. His work in mathematics helped establish the Cartesian coordinate system-allowing algebraic equations to be expressed as geometric shapes. Descartes was also one of the key figures in the Scientific Revolution, leaving a lasting mark with Discourse on the Method, one of the most important works ever written in the West.