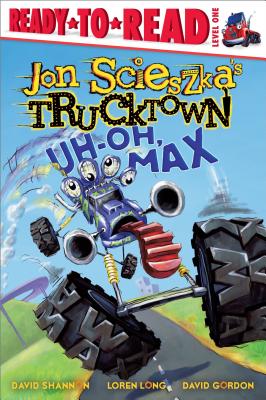 Max is having so much fun that he keeps getting stuck! Will anyone in Trucktown be able to help him out?