Good Talk, Dad: The Birds and the Bees...and Other Conversations We Forgot to Have (CD-Audio) 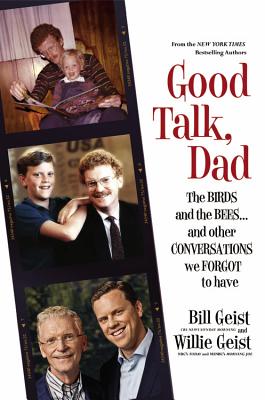