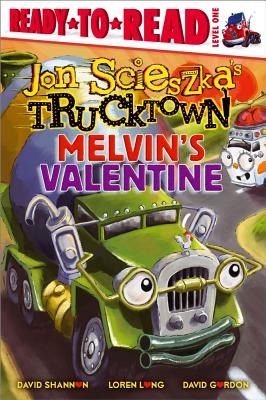 Melvin worries his way around Trucktown trying to find out who gave him a valentine. After everyone he asks says no, little Rita beeps her way to Melvin's attention. Did she give Melvin the valentine?