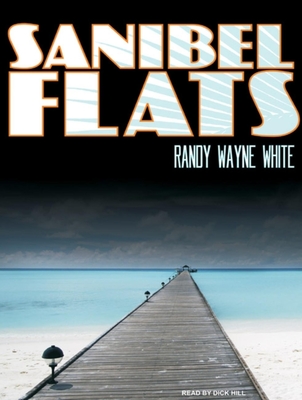 By Randy Wayne White, Dick Hill (Narrated by)
$69.99
Availability to be confirmed

Its cool gulf breezes lured him from a life of danger. Its dark undercurrents threatened to destroy him. After ten years of living life on the edge, it was hard for Doc Ford to get that addiction to danger out of his system. But spending each day watching the sun melt into Dinkins Bay and the moon rise over the mangrove trees, cooking dinner for his beautiful neighbor, and dispensing advice to the locals over a cold beer lulled him into letting his guard down. Then Rafe Hollins appeared. How could he refuse his old friend's request-even if it would put him back on the firing line? Even if it would change forever the life he'd built here on Sanibel Island?

Randy Wayne White is the author of the popular Doc Ford novels and the nonfiction collections "Batfishing in the Rainforest," "The Sharks of Lake Nicaragua," "Last Flight Out," and "An American Traveler."

Reader of over four hundred audiobooks, Dick Hill has won three coveted Audie Awards and been nominated numerous times. He is also the recipient of several "AudioFile" Earphones Awards. "AudioFile" includes Dick on their prestigious list of Golden Voices.

"Dick Hill is fully believable as he delivers the numerous Latin accents, and he really puts out the character of Ford's confidant. The story[is] definitely worth listening to." ---AudioFile