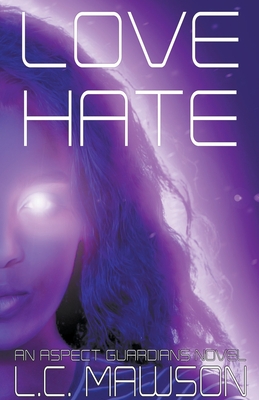 Claire was used to having no-one.

But when monsters from beyond the wastelands attack her on a school trip, she's saved by one of the Aspects - an elite team of heroes tasked with keeping the city safe with their emotion-based powers.

Claire's connection to the Aspect of hate is beyond anything she's ever felt before, but Hate isn't supposed to get close to anyone, lest her powers falter.

That might not have been enough to keep the two girls apart, but when the Aspect of Love dies and Claire is chosen as her successor, the situation only gets deadlier.

If opposite Aspects get too close, their powers cancel each other out.

As the Aspects wind up as monster chow.

But without a source of love to draw on, Claire's powers won't work at all.

And she's as good as dead.

They'll have to decide if they risk their fates together, or if Claire's in this alone.

You'll love this F/F YA sci-fi superhero book because the fast-paced writing will keep you hooked until the end.