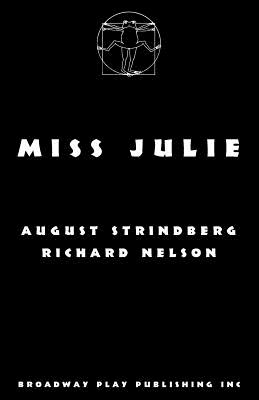 
Special Order - Usually Arrives in 1-5 Days
- This book cannot be returned
In Strindberg's classic, Miss Julie, the daughter of a powerful count, enters into a dangerously flirtatious relationship with a footman on her father's estate. The critics have described Richard Nelson's adaptation as "tight, sharp, idiomatic." "He Strindberg] is bold, this Swede. Never have I seen the aristocratism of serfs so lucidly portrayed. The idea of the play struck me forcibly, and the author's power awoke in me feelings of envy and surprise." -Maxim Gorky on MISS JULIE "I read MISS JULIE back in the eighties (or early nineties). I know it, but I read it now again with great pleasure ... He is a remarkable writer. He has a quite unusual power." -Anton Chekhov "I was born too soon to be greatly influenced by him as a playwright, but he Strindberg] is among the greatest of the great ..." -George Bernard Shaw "Strindberg still remains among the most modern of moderns, the greatest interpreter in the theater of the characteristic spiritual conflicts which constitute the drama - the blood - of our lives today." -Eugene O'Neill.